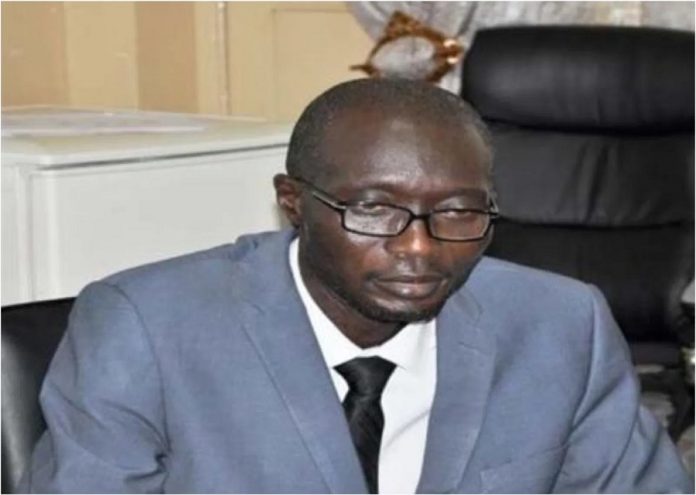 The Monetary Policy Committee of Central Bank met yesterday to analyse the disruptive effects of Covid-19 on the Gambian economy and decided that it will take measures that will make it possible for about D700 million liquidity to be released to commercial banks across the country to support borrowers to mitigate severe economic and financial burdens brought by Covid-19.

Governor Jammeh said these policy decisions will boost liquidity in the market and help commercial banks with cash to lend private sector.
“Banks are highly encouraged to translate these to increased lending to the private sector and the committee will continue to closely monitor the situation and stands ready to act accordingly”, the Governor said.

According to him, preliminary assessment shows that the Gambian economy will contract by 1.2 per cent in 2020 reflecting the disruptive effects of the pandemic particularly on tourism and related activities, trade, and private investment.
Further dwelling on the external sector developments, the Governor stated that the balance of payment estimates indicated that current account balance worsened to a deficit of $57 million in the first three months of 2020 from a surplus of $4.5 million in the corresponding period of 2019.

The surplus in the reserves accounts stood at $29 million in first three months of 2020 compared to $46 million in the same period last year due to decrease in income from personal travels.

Revenue and grants in the first three months of 2020 decreased to D4.7 billion from D5.0 billion registered in the corresponding period 2019.
Domestic revenue increases to D4.5 billion from D3 billion in the same period last year.
Total government expenditure and net lending increased slightly to D5.2 billion compared to D5.1 billion in 2019.

Domestic debt
According to the Governor, domestic debt remains high and its stock has increased to D33.6 billion as at end of April 2020 from 32.5 billion in 2019.