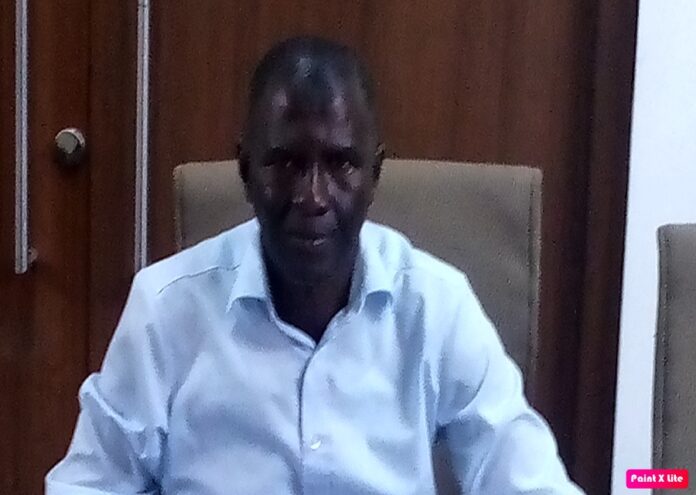 The Public Petitions Committee of the National Assembly Tuesday launched investigations into allegations of graft implicating senior members of the Gambia Tourism Board, including former director general Abdoulie Hydara.

The probe comes following a petition by concerned GTB staff members alleging widespread “corruption and procurement irregularities” committed in the awards of contracts for the construction of ecotourism camps (lodges.)

In 2018 the GTB rolled out a rural ecotourism project and invited bids for the construction of five eco camps to be built across the five regions of The Gambia.

The plaintive workers alleged in their petition that Hydara and director of finance Ousainou Senghore who was the chairman of the contracts committee enagaged in “financial abuse” to “enrich themselves” when they awarded the contract to Lerr Group who tendered a bid which was at least D10 million higher than the rest.

The petitioners said they found the matter more bizarre when Tourism Minister Hamat Bah announced at the launch of one of the eco lodges in Sotuma that a total of D97 million was agreed with Lerr Group for the construction of the five lodges with an advanced payment of D38.5 million already made.

“The amounts on the letters from GTBoard, GPPA and the statement of the minister are conflicting and up to date the actual contract signed with Lerr Group has been kept away from the staff. We see this action of the director of finance as a gross financial misconduct because the signing of this contract and payment of D38.5 million to Lerr from GTBoard accounts did not follow proper financial and audit procedures. The director of finance had advised the contracts committee wrongly on the way they have evaluated the ecotourism projects and awarded the contract to Lerr Group on the basis that this contractor will pre-finance the project only to realise that this is not true.”

GPPA’s director of policy and procurement, Ebrima Sanyang who was the first to testify under oath before the parliamentary committee confirmed to lawmakers that there were procurement “violations” in the process.

“We [GPPA] approved D19,424,440.00 based on GTB’s own submissions but the [GTB] contract committee went ahead and signed a contract amounting to D22, 338,105,000 with Lerr Group which was not subjected to GPPA approval,” Sanyang revealed.

He said the authority only became aware of such financial disparities when it received an award notification from the GTB indicating an award of the contract to Lerr Group. “When our director general received this notification he told us to note and file because we can’t do much except noting it in our compliance review exercises as queries.”

Asked why GPPA failed to take any action when it found the irregularities, Sanyang said the authority does not have punitive powers.

“GPPA either reports such violations to the National Assembly or the Auditor General to conduct a more thorough audit exercise on the transaction,” he explained.

However, before the commencement of proceedings, a GPPA official, Momodou K Jallow who accompanied Mr Sanyang to the hearings, was sent out by committee chairman Sunkary Badjie because “he was adversely mentioned by the petitioners”.

They alleged that Jallow had frequented the GTB offices and helped Hydara and Senghore in carrying out “unlawful” and “corrupt” practices.

But Sanyang, who is the immediate boss of Jallow told the probing lawmakers that “submissions to GPPA are addressed to the DG who will minute them to the various offices concerned” and that he was not aware of GPPA officers visiting GTB.

Mr Jallow however strenuously denied any wrongdoing. Talking to The Standard outside the probe hall in his defence, he said he only visited the GTB offices on official missions. “I only went there to audit,” he asserted.