‘COVID-19 MUST NOT BE AN EXCUSE TO DELAY REFERENDUM’ 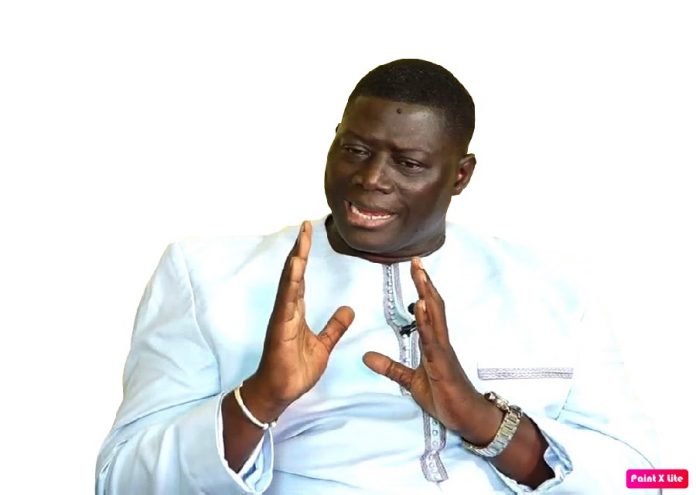 The United Democratic Party spokesperson has called for reconvening of the National Assembly for the promulgation debate on the draft constitution to expedite the constitutional process.

“We cannot accept the Covid-19 to be a paralysing factor of everything else in our national life. We have to live with the coronavirus for a long time so we must find a way of living with it while keeping the momentum going,” Almami Fanding Taal told The Standard.

If an amendment is not possible, then the promulgation debate should not be impossible to organise within our current resources because every political grouping that is there can have a day to make their submission in a socially distanced way where all the other precautionary measures could be taken. The National Assembly could devise a timetable where by at every given time not more than ten members of the assembly would be on the floor of the chambers. What is not acceptable is to delay the process indefinitely because we don’t know when Covid-19 is going away,” he said.

The UDP spokesperson said although he okays the draft constitution, he feels there are some significant absences which he feels will need serious discussions among the parliamentarians especially the architecture of how the parliament itself works.

“Public financing is another aspect and also the architecture of local governance. Local governance has proven all over the world that if the people that are elected at the local level are given resources and mandate to deliver such services – it is very likely that they will be able to deliver because they will come back to the same people and those people will either punish or reward them for another term,” he said.

Taal argued that a devolved system of governance is good for democracy, effective and transformational development.

The UDP spokesperson also criticise continuous existence of governors when the country has a ministry responsible for local government.

“It is ridiculous and nobody knows what they are doing apart from this empty old politics of just talking about one person as if that person is taking money out of his pocket and giving it to you or the offices you occupied are his personal property,” he noted.

“So these kinds of imperial leaderships are what the constitution in my opinion has not addressed because a president is an executive; he is elected to do a certain kind of work and he should have sufficient powers to do that but the constitution should give sufficient powers to the National Assembly and the Judiciary to be able to do their work and the same should apply to the local authorities,” he added.

He argued that the constitution is something that Gambians should come out and be outraged about.

“We cannot create institutions just for the sake of creating them. This constitutional process thus far has cost us a lot of money and that should not have been spent in vain. It is our responsibility as citizens to wake up and say that look we cannot be electing you and be paying for your expertise and it is for nothing,” he added.

This year alone, Taal added, a lot of queries and appeals have been heard about the recommendations of the Janneh Commission.

“This is why people are now wondering what is going to be the outcome of the TRRC process because we see people that have been accused of murder, torture and certain human rights violations walking the streets of this country – some are even being appointed to very high offices,” he said.