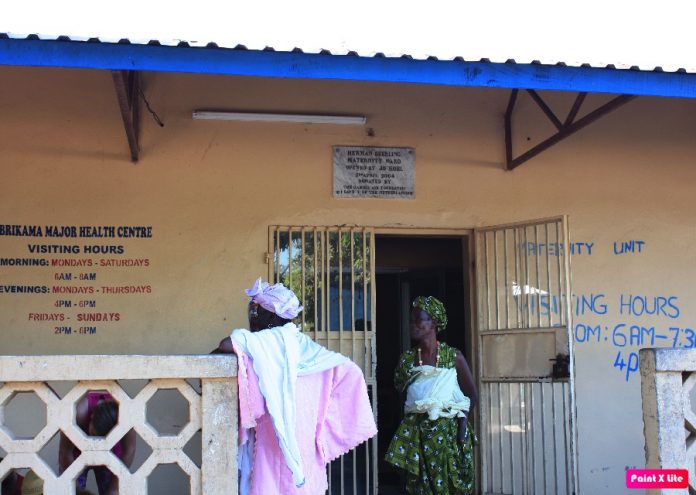 Police have opened investigations into an already missing person case that dramatically turned into both kidnapping and mysterious death.

The Hollywood-style story started in July when a little girl, Kaddy Jarju, went missing from her parents’ house in Kuloro. A frantic search by her family lasting well over a month resulted in nothing. But a few days ago, her relatives were contacted by one Alieu Jawo, suspected to be the kidnapper, to receive her dead body.

The family refused, insisting to know what had happened to young Kaddy who had not been seen for weeks. The family instantly involved the police who arrested Alieu, his mother Hawa Jawo and uncle Samba Jawo. The dead body was referred to the Brikama mortuary as the case is investigated.

A credible source told The Standard that the suspected kidnapper Alieu Jawo is believed to have kept the girl at his village in Niamina Diabugu. In his absence, (as he frequently visits the Kombos) said our source, the young girl is left with Alieu’s family in the village.

Our source said it was just few days ago when Alieu was in the Kombos that his mother reportedly called him to say that Kaddy was dead. Our source said the Jawo family arranged among themselves to bring Kaddy’s dead body to her family in Kuloro who refused to accept it and reported the mater to the police.

The Police PRO could not be reached until press time.