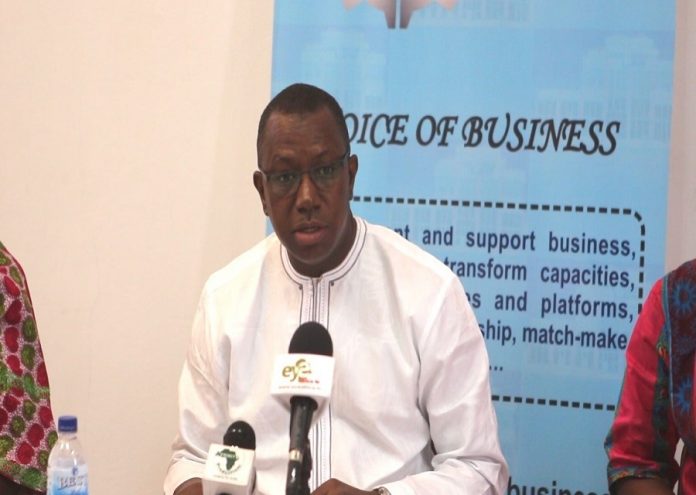 Following the outbreak of the deadly novel coronavirus in many countries including neighbouring Senegal, the head of the Gambia Chamber of Commerce and Industry said the pandemic poses an imminent threat to Gambian businesses and the country’s economy because we lack adequate resources and facilities to contain it.

Alieu Secka the CEO of GCCI told The Standard: “We must do everything possible to ensure that we do not have a single case in this country by being vigilant at the borders and ensuring strict monitoring of people who come from the affected countries.”
He said given the volume of trade and movement of people between China where the virus started and The Gambia, we cannot afford to let our guard down.

“We know The Gambia government and the government of China are doing everything possible to contain the threat. Since we are resource poor, one of the things we have to do is limit travels to and from China and all other hotspots while they deal with the challenge. We do not want the virus to come to The Gambia,” he added.

He said to ameliorate the downside caused by the Covid-19 fallout, his chamber will facilitate trade links and interactions between Gambian and Chinese traders and companies through ecommerce platforms.