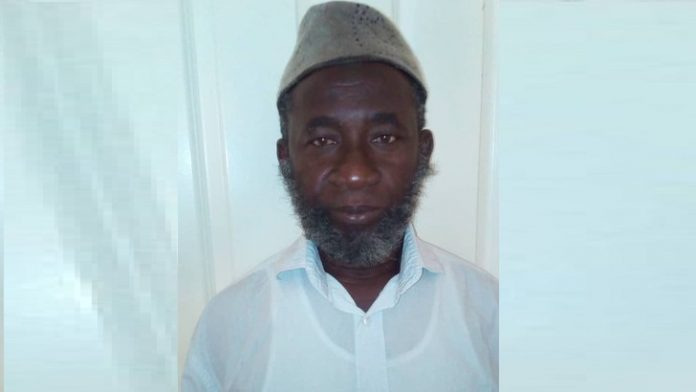 Sutay SF Jammeh, a private citizen who was recently elected deputy chairman of the NCP, has urged members of the Constitutional Review Commission to include the creation of deputy ministers when they are drafting the new constitution.
He was speaking over the weekend in Bundung during the CRC ongoing public consultation on the review of the 1997 constitution.
Mr Jammeh pointed out that there should be deputy ministers in the new constitution because there is a big gap between ministers and permanent secretaries, adding the position should be created to reduce the burden on the ministers and the permanent secretaries.

“There is no need for the current system of permanent secretary 1 and 2. What we need are ministers, deputy ministers and permanent secretaries,” Mr Jammeh said.
Muhammed Ngallan, a student of Nusrat Senior Secondary School, said the head of the IEC and his commissioners should be chosen by the political parties that are existing in the country. He said the current state where the chairman is appointed by the president is wrong because they can be corrupted by any president who comes.
He suggested that political parties should come together and select five representatives from each party who will then go ahead and elect a chairman from among themselves. However Mr Ngallan suggested that there be no election for alkalolu and chiefs and that they should be chosen by traditional and community leaders according to the tradition and culture.

Sulayman Jammeh, APRC Councillor for Bundung 6 Junction, said: “Our local Government system needs to be reformed to give full autonomy to councilors so that we can execute most of our projects.
“We are always controlled by the central Government. We have the Mayors and I think Mayors should be given an executive power to be able to appoint their directors and others, and we the councilors should be considered by providing us with transportation and salaries,” he said.