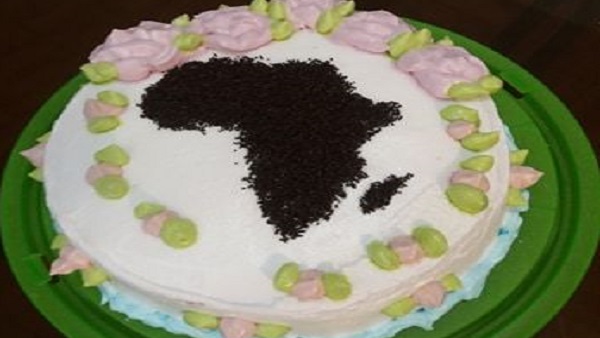 On the occasion of the Day of Africa, Monday, May 25th, we congratulate all the countries of this continent, and especially the authorities and the people of The Gambia, a nation with which we have close ties, friendship, fraternity, affection and cooperation.
More than 41 years of diplomatic relations, completed last May 19th, have strengthen our historical, cultural and mutual solidarity.

In the Gambians and Africans are the roots of all Cubans, who are proud of it. African blood spilled in the battles for independence of the largest of the West Indies fertilized its land, while Cuban blood was also spilled on this continent in the struggles for its liberation against colonialism.

Those historical events twinned us endlessly, and we made them increasingly supportive of each other, which has translated today into a uninterested collaboration in different areas, and in particular in health.

The historical leader of the Cuban Revolution reiterated: “To be an internationalist is to settle our own debt with humanity, whoever is unable to fight for others will never be capable enough to fight for himself”.

Cubans will always fulfill that legacy, despite those that insist in blocking and attacking our people, and pretend to discredit our invincible Pacific Army of White Coats that heals and spreads health to every corner of this world.
Nothing and no one will stop us from continuing our solidarity.
Congratulations Mother Africa on your new birthday. Congratulations beloved and admired Gambia.
Banjul, May 25th 2020
Rubén G. Abelenda
Cuban Ambassador to Gambia