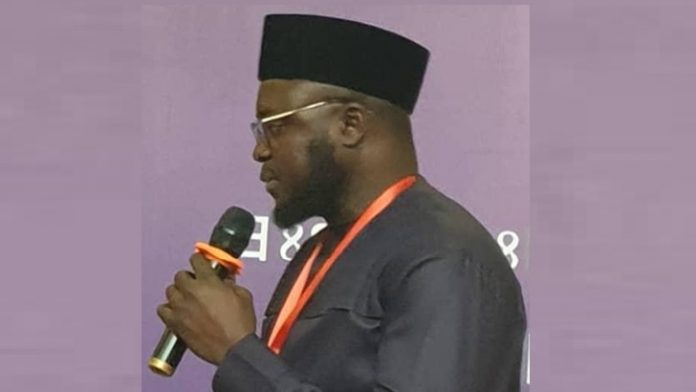 Musa Camara, a deputy permanent secretary for programme and policies at the Personnel Management Office (PMO) has said payment of debts to foreign and domestic lenders, as well as salaries and allowances of civil servants cumulatively takes 80% of the 2020 budget of the government.

The remaining 20 per cent is what would be used on other development endeavours.
PMO is the body responsible for recruitment and employment in the civil service of The Gambia.

The Gambia government budget for 2020 stands at D21.3 billion. Out of this, D7.7 billion is allocated for national debt service. Similar amount goes to salaries and allowances of government employees.

According to DPS Camara, the total number of central government employees stands at 50,000, saying “The workforce budget of the government is already considered to be overloaded.”

Reacting to the demands that the government should create more employment avenues, particularly for the youth, Mr Camara said: “The government cannot employ everyone. What the government can do is to create the enabling environment to attract investment and support and encourage the private sector so that it can flourish.

“This opens up more employment opportunities as more industries, companies, factories will be open and more young people will be engaged and the economy will be enhanced as well.”

He further explained that the government’s capacity to employ, to a large extent, depends on tax collection by the Gambia Revenue Authority (GRA) because the country is tax-based, saying what GRA collects determines government’s expenditure.

Crosscutting
Mr Camara said looking at the 2020 national budget, it may appear as if youth employment is not considered or opportunities are not given to youth, but issues of youth are crosscutting in different ministries and departments.
In addition, he said, there are projects that support the government in enhancing employment for young people, adding that the budget of those projects could be more than the budget of two or three ministries.

“But you won’t see the funds for such projects in the approved budget because they are interventions that are budgeted to support other government programs and policies,” he said, adding that some of those funds do not directly come through the government.
Mr Camara noted that the budget allocation for ministries dealing with youth matters may not be sufficient to empower youths of The Gambia but in budget development, consideration is also given to what the government can afford.
Alagie Jarju, programme manager at the National Youth Council, said the D113.3 million allocated to MoYS in the 2020 budget is not enough.
“It needs to be increased significantly considering the youthful population of The Gambia,” he said.

He however noted that there are other ministries that also engage and provide services for young people, different from MoYS.
Mr Jarju said The Gambia government is working hard, together with other development partners, to bring down the level of unemployment in the country from 38 to 25 per cent.
“But this will not be attainable if the youth sector continues to receive the least allocation in the national budget,” he said.

The NYC programme manager said as a council, they would continue to engage the government to do more to ensure that sustainable employment is created for young people so that by 2021, the rate of unemployment will go down.