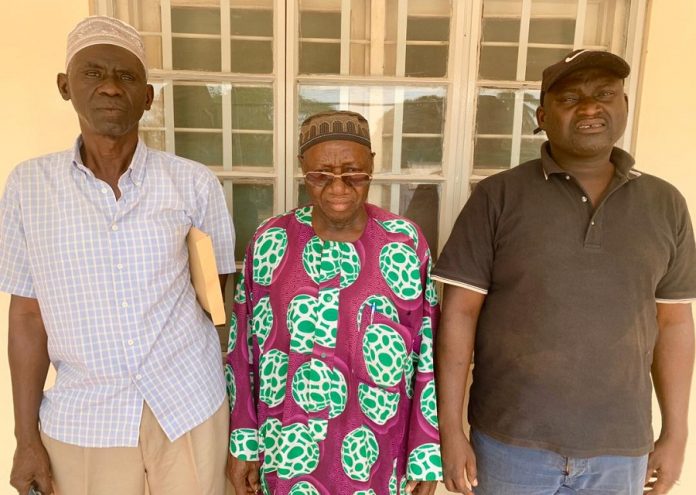 The executive members of the Federation of Gambia Cashew Farmers Associations who were said to have been deposed last weekend have denied reports that they embezzled D13 million.

President Alieu Faye, treasurer Ebrima Jarju and secretary Ansu Darboe said the accusations by the new executive members who were elected over the weekend, were baseless and calculated to malign their reputation.

Mr Faye explained: “I was very surprised that an extraordinary annual general meeting was called in the name of the federation and a so-called new executive committee was set up behind our backs which accused us of embezzling D13 million. This is very serious and we are not taking it very lightly. We are going up to court level so that whoever said so will explain how he got that news and show us the evidence.”

He said according to the federation’s constitution, his executive’s term has not ended yet.
“The executive has two terms of three years. The first three-year term has elapsed. We should have gone for another AGM which we did not due to lack of funds but that does not mean that our term has exhausted,” he said.

He said the new committee does not represent the federation saying “they just chose a group of cashew farmers from Kombo, Lower Niumi and convened a meeting in Brikama”.
“The federation was founded in Jenoi, in the centre of the country where all the cashew farmers were invited. Thousands of people were there to elect the committee. How can you choose a few people from here and Lower Niumi and say you have change the federation? It is illegal,” Mr Faye posited.