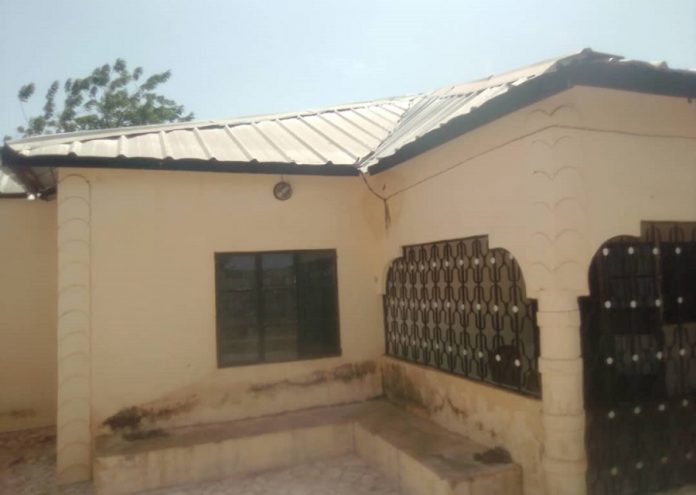 The Kaur home of Vice President Isatou Touray has been vandalised by unknown burglars, The Standard can reliably report.
According to our source, the house located in the eastern Lower Saloum town was raided last week and windows and other valuables were destroyed with stones. No one has been arrested for the vandalism.

Sako Nyang, a brother-in-law of the vice president, said the attack “came as a big surprise and shock” to his family.
The National Assembly Member for Lower Saloum, Sainey Jawara also expressed his disappointment over the incident and called on the police to as a matter of urgency mount an investigation.

“I went there yesterday with the district chief. We met her husband to sympathise with the family. It is definitely disheartening but I know there are some grievances somewhere and hopefully the police will get to the bottom of it,” he said.
He said the home was built five years ago and serves as Mrs Touray’s residence whenever she visits the village.

“Those who did it want to create division in the area but I want to assure them that they cannot divide Lower Saloum no matter how much they try,” he added.
Police spokesman ASP Lamin Njie, said he had received information about the reported attack on the vice president’s home, but could not give further details but said the local police were investigating.