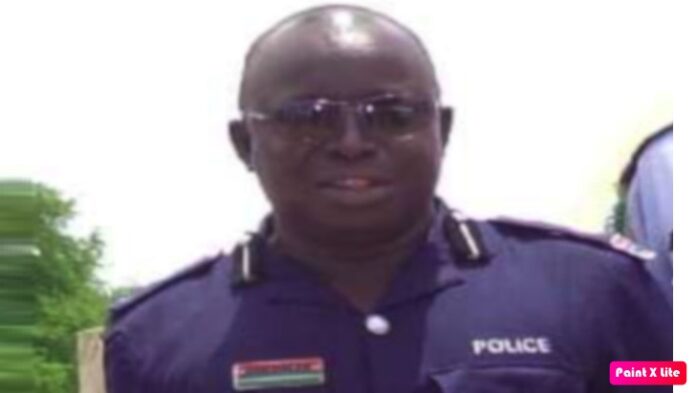 He said he did not draft the questionnaire used in interviewing the April 2016 UDP protesters.

Jeng said he doesn’t know who assembled the protesters at the NIA to conduct their interviews either.

He also denied knowing the five masked men whom he told the court were struggling with Nogoi Njie at the NIA premises on the night of April 14th 2016.

He disclosed during his 23 years at the NIA he had at least on two occasions an encounter with masked men beating up detainees. He explained that his first encounter was in 2006 after the abortive coup of Ndure Cham.

He said he was passing through the reception at the storey building when he encountered the masked men in broad day light beating up two individuals, one of whom was the former director of the agency; Abdoulie Kujabi and the other was a woman whose identity he chose to protect.

Jeng told the court that Nogoi Njie was not under his custody and he never ordered for her arrest and transportation to the NIA.

He revealed that when he had encounter with the masked men during Nogoi Njie’s detention, he tried to intervene but she was rudely taken away by them.

Asked whether the NIA coastal command in Tanji was a cemetery, Jeng replied in the negative and explained that it is a government facility.

He revealed that Solo Sandeng was buried with his underwear, shirt and trouser wrapped in a bed sheet and a mattress. While admitting that he led the team that buried Solo Sandeng, the witness said he didn’t physically take part in the burial.