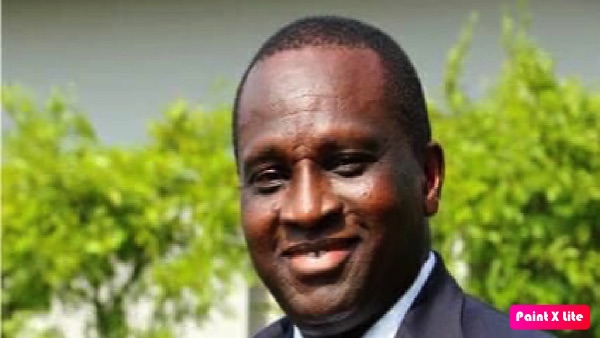 Fifa’s regional office in Dakar will temporarily house the headquarters of Zone A of West African Football Union (WAFU A), which was previously in Banjul.  This decsion was announced Saturday in Praia Cape Verde by Wafu Zone A President Antonio Souaré.  “We are not moving, but we need a premises in good condition to work. But the headquarters in Banjul must be rehabilitated, “Antonio Souaré told a general meeting of WAFU A, an organization comprising nine member countries. The Banjul headquaters of the Zone is in a bad state, according to him. “WAFU zone A needs funding to rehabilitate its headquarters,” he added, welcoming FIFA’s willingness to house the union’s offices in its Dakar headquarters.

Souaré, who is also the president of the Guinean Football Federation, further announced the relocation of the U-17 CAN qualifying tournament, initially planned in Sierra Leone. The competition will take place next February, but the host country remains to be determined.  “Sierra Leone does not have the necessary equipment to do MRI (magnetic resonance imaging) tests to find out the real ages of players”, Souare said. ”Sierra Leone’s football officials wanted to have MRI tests in Guinea for all teams but this will mean additional expensesand I have decided to submit the Sierra Leonean proposal to the African Football Confederation, “as soon as possible”, Souaré said.