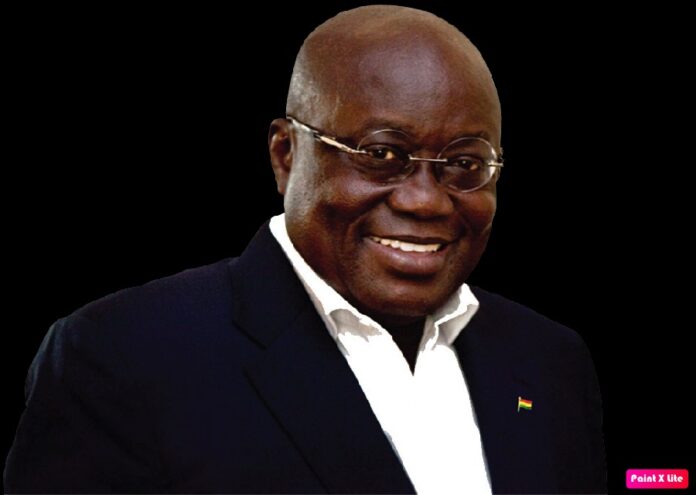 The chairman of the Ecowas Heads of State and Government, Nana Akufo-Addo Saturday told heads of West African governments that terrorism and piracy remain a major challenge in member states.

In a virtual meeting, he told the 58 Ordinary Session that “more commitment” was needed in the fight against terrorism and piracy in the West Africa sub-region.

“We continue to face critical security challenges with deadly terrorist attacks in Mali, northeastern Nigeria, Burkina Faso, and Niger. I reaffirm our strongest condemnation of these attacks in our region and community, and deplore the activities of these criminal, terrorist groups. We sympathise and extend our deep condolences to affected countries and the families of the victims,” he said.

He said these developments strengthened their firmness.

“We must pursue, even more vigorously, the actions we have begun, with the rapid implementation of the decisions of our Extraordinary Summit on Terrorism, held on 14th September 2019. This concerted effort, which must be a major priority objective of the community, is the best way for us to collectively address the security challenge, and give ourselves the means to ensure the security of the populations of our community. Our dignity and our sovereignty are at stake,” Mr Addo said.

He said the One billion Regional Security Fund, initiated in sustenance of the 2020-2024 Anti-Terrorism Action Plan, has to be a high priority for all.

“It enables us to act independently in this crisis,” he added.

The special representative of the Secretary-General and Head of the UN Office for West Africa and the Sahel, Mohamed Ibn Chambas said most presidential elections conducted in the sub-region were generally successful but with some disagreements and tensions.

“It is therefore crucial to ensure that in the post-electoral phase, dialogue is prioritised to resolve political differences and build consensus and ensure inclusiveness in governance.

“I am very encouraged by the positive signs and initiatives already taken in some of the concerned countries. As several other countries prepare for various elections in the coming months, including presidential elections in Benin, Cape Verde, The Gambia; and Niger (second round); legislative elections in Cape Verde, Côte d’Ivoire, and a constitutional referendum in The Gambia, the United Nations will continue to collaborate closely with ECOWAS and other partners, to support the efforts of these countries to ensure that these polls contribute in the consolidation of democracy in the sub-region.”