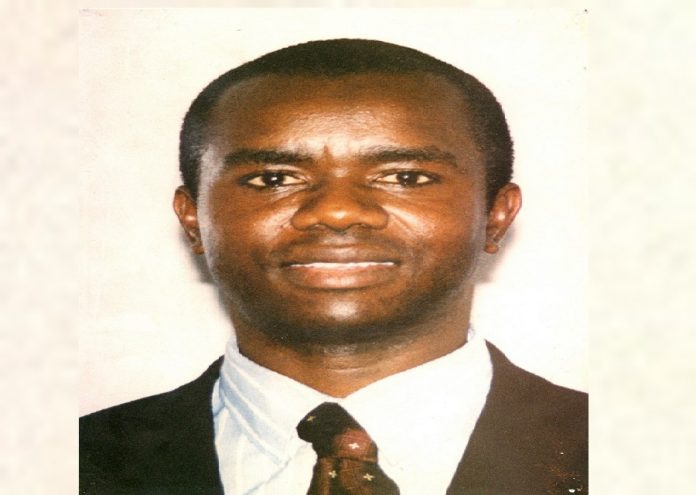 A Former Attorney General and Minister of Justice, Joseph Henry Joof was yesterday ordered by Justice Ebrima Jaiteh of the High Court to enter the witness box and be cross examined regarding an affidavit statement he filed in court with regard to case, Thelma Bolanle Fowlis and two others against him (Joseph Joof).

The court’s order for Joof to mount the witness Box came as a result of his denial that he was never called by the Court Process server, Mbaye Bah on phone in order to be served with a hearing notice.
The former Justice Minister then sought the court’s permission to cross examine the court process server.

After cross examining the process server, lawyer Rachel Mendy, the plaintiff’s counsel sought the leave/permission of the court to have the former Attorney General cross examined which was granted.

The former Justice Minister then removed his wig and gown, mounted the witness Box and during cross examination denied that the court process server ever called him on phone.
Lawyer R. Y. Mendy then sought for a subpoena to be served on Africell and Qcell to provide phone records of Mr Joof from the 1st December, 2019 to the 19th December, 2019 and asked the former Attorney General to furnish the court with all his telephone numbers prior to the 19th December, 2019.