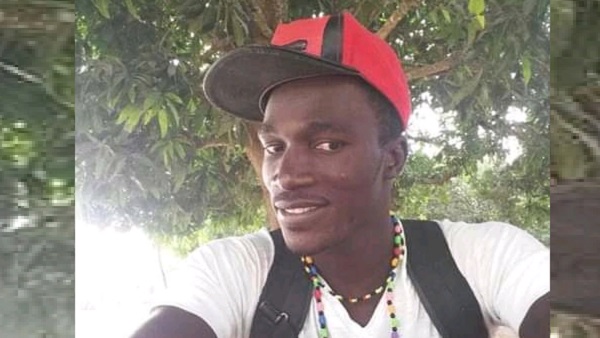 Police have confirmed that Buba Drammeh, wanted in connection with the murder of one Buba Jammeh in Gunjur Berending last year, has been arrested.

Drammeh has been on the run since but yesterday the official police news magazine, Poliso reported that Drammeh has been arrested by the Anti-Crime Unit.
Buba is a suspect in the Gunjur-Berending shooting incident which led to the death of Buba Jammeh.

“The suspect is currently under police custody helping in investigations and the Office of the IGP wishes to commend efforts of members of the public in providing vital information leading to his arrest.

The public will be duly informed about the outcome of investigations and individuals with relevant information about the incident are encouraged to come forward to assist with investigations,” Poliso reported.

Meanwhile, according to Gunjur Online news outlet, Drammeh was arrested when he went to Berending to attend a festival over the weekend.
“Security operatives from the police Anti-Crime Unit arrived and pounced on the fugitive following a tip-off,” Gunjur Online reported.