Gambian diplomat dies, while on mediation talks in Dakar 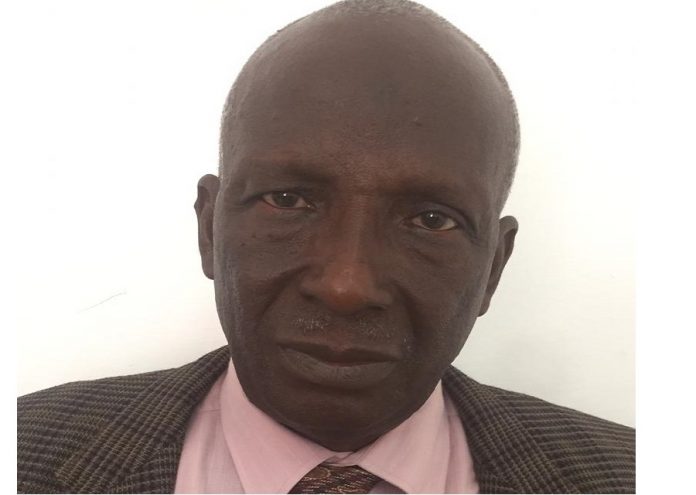 Mr Jallow, who was The Gambia’s most senior representative in the secretariat was among the delegation currently mediating in the cross-border transport dispute between the Gambian and Senegalese unions.

According to sources close to the delegation, Mr Jallow collapsed suddenly in his hotel room Saturday and was hastily taken to hospital where he was pronounced dead Sunday morning. Our source further revealed that the Senegalese government and President Macky Sall have conveyed their grief and condolences over Mr Jallow’s sudden death.

The authorities in Senegal have also announced they will take care of the expenses and logistics to bring Mr Jallow’s remains back to The Gambia.

As the country prepares for the national launch of the Covid-19 vaccines tomorrow, the Ministry of Health has announced that with effect from 11th...
Read more
News

By Tabora Bojang The Association of Public and Environmental Health Officers in collaboration with the National Pharmacy Staff Association have petitioned the Secretary General and...
Read more
News

By Mafugi Ceesay Chairperson of the Gambia Centre of Victims of Human Rights Violation has renewed his criticism of the APRC.“I appeal to the TRRC...
Read more
- Advertisment -

March 9, 2021
When the two men reached the outskirts of Kaira Kunda, Afang Njonji suddenly stopped. He turned towards Alkatan, sighed, shook his head and walked...