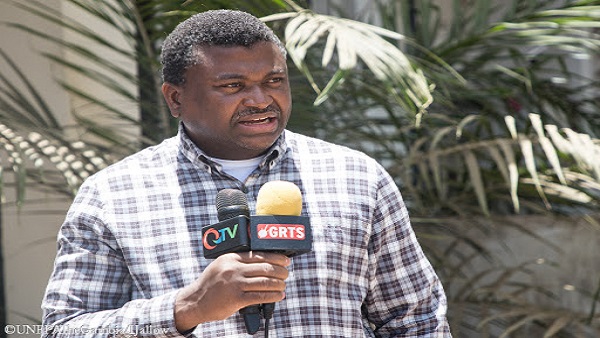 group of Gambian students who had their names published for reportedly evading quarantine has accused the health ministry of giving a false statement that unjustly harms their reputation.

The group is demanding an immediate apology. A manhunt was reportedly launched by the health ministry to bring the 18 students — who were on studies in Saudi Arabia – to book. But the students have now come out to dispel any rumours that they have escaped quarantine.

“We never ran. Ministry of Health is lying. It’s all some calculated fat lie,” student speaker Saikou Jabbi told The Standard. Mr Jabbi said immediately after the group’s arrival in Senegal, they made contact notifying health ministry officials that they will be traveling to The Gambia via bus.

“They told us we will be taken for quarantine when we arrived in the country but upon arrival, there was no official from the Ministry.

We called them to say no one is here [at the borders] to receive us. We then placed so many calls for these people to meet us, but they never did. We were left there to fend for ourselves.

After we realized these officials are not serious about their work, we left to go to our homes, ” Jabbi explained. Mr Jabbi said its laughable that they were being called “runners”, adding the group comprised people who are “responsible”.

“We have among us imams, and fathers,” he added. According to him, the group was targeted and defamed because it came from Saudi Arabia. He did not give context, saying only: “There has been a lot of selective justice in this quarantine thing.

This happened because we are from Saudi Arabia. ” Mr Jabbi said all members of his group were thoroughly tested before leaving Saudi Arabia for The Gambia. “None of us has Covid-19,” he clarified.