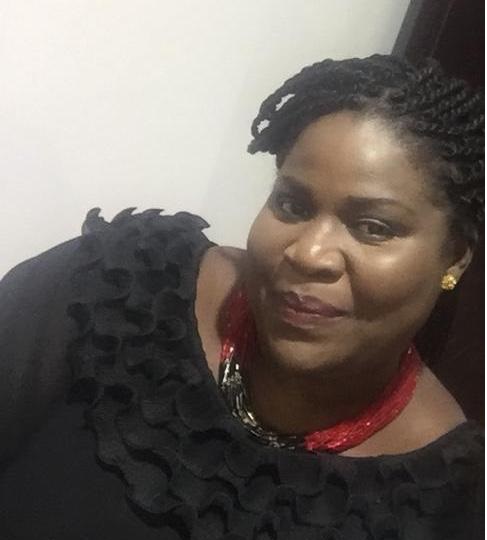 A prominent Gambian human rights activist, Fatou Jagne-Senghor, the West Africa director of Article 19, a London-based pro-freedom of expression organisation, is this year’s winner of the prestigious West African Shield Award for her outstanding contribution to the advancement of human rights in West Africa.

Both human rights organisations are headquartered in Uganda. These awards do recognise and honour “exceptional individuals who have contributed to changes in their community in peacefully promoting and protecting universally recognised rights as stated in the Universal Declaration of Human Rights and the African Charter on Human and Peoples’ Rights”.

Winners are chosen by a special committee or jury composed of two United Nations Special Rapporteurs; two African Commission Human and Peoples’ Rights Special Rapporteurs; and one representative from each sub-region. This year, the jurors reached a unanimous verdict that there was only one stand out candidate – Fatou Jagne-Senghor – for the top 2019 West African Shield Award.

At an award presentation ceremony held in Tanzania on Friday 14th June 2019, Fatou Jagne-Senghor was given the 2019 West African Shield Award for her outstanding contribution to defending human rights in West Africa.

The recipient of this top award has had a proven track record in promoting and advancing human rights in West Africa in the most challenging of circumstances, especially during the Jammeh years.

One of the key voices in the struggle to bring an end to one of West Africa’s lengthiest dictatorships in The Gambia, Fatou is courageous, resilient and a passionate advocate for human rights and freedoms, particularly the protection of freedom of expression and the right to information around the world.

And it is against this backdrop of her embodiment of excellent activism in defending and promoting human rights in West Africa that she was honoured in Tanzania last Friday.

Upon receiving the award, she said she was overwhelmingly delighted to be recognised.

“I am honoured and humbled to receive this award. Yet, the recognition is also a reminder that the struggle for democracy and human rights must continue,” she added.

As post-Jammeh Gambia is still coming to terms with Jammeh’s legacy, Fatou, as Article 19’s regional director for West Africa, has already set out her vision to improve media freedom in the so-called new Gambia.

She has been offering advice to the government, through the Ministry of Justice, on how to strengthen legal mechanisms to improve media freedom in The Gambia by repealing outdated and draconian media laws enacted mainly during the Jammeh years.

The Article 19 West Africa director is preoccupied with strengthening the legal protection of journalists working in The Gambia by recommending, among other things, the abrogation of all draconian media laws that throw a spanner in the works by preventing Gambia-based journalists from doing their jobs effectively.

Fatou holds an LLM in Economic and Communication Law, an MA in International law from the University of Toulouse Capitole and a BA in Comparative Law, specialising in English law jointly awarded by the universities of Toulouse and Cambridge, becoming a Fellow at the institute for Space and Communication Law from 1997 to 1998, University of Capitole.

Her career began in 1999 at the Institute for Human Rights and Development in Africa, a Pan-African human rights organisation based in The Gambia, where she became a Programme Officer, staying with the organisation until 2001.

Simultaneously, in 2000, she was a co-founder of the Coalition of Human Rights Defenders in The Gambia. This organisation was established following the deaths of 14 students at the hands of the Gambian security services whilst they were protesting the rape of a female student being held in the custody of the Gambian police.

Fatou has also worked as a freelance producer and presenter of the French news for The Gambia National Radio and Television Service (GRTS).

She became an Africa programme officer for ARTICLE 19 in February 2002, working out of Johannesburg until 2004 when she moved to Senegal.

It is from Dakar, Senegal, that she is able to direct ARTICLE 19’s regional West African office which was established in 2010.