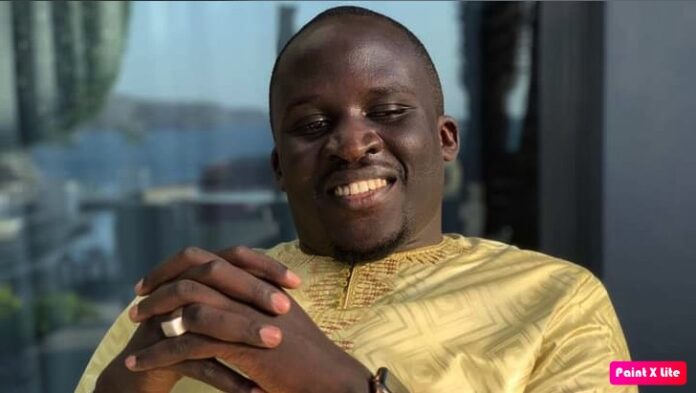 A Gambian IT businessman has lamented government’s unexplained delay to grant him license to start an internet service business that could employ over 500 hundred Gambians.

However, for more than a year now, and despite meeting all requirements of Pura, the Ministry of Information has not yet given greenlight to Xoom Wireless, Khalifa Faal, the CEO alleged.

Faal said he is now frustrated having returned from the US to contribute his quota to nation building.

“Pura did all the due diligence and our transfer application was recommended for approval since on 12 Sep 2019. Today [Saturday] is September 5 and usually it should only take three months to complete this process,” the computer scientist told The Standard Saturday.

Mr Faal said his partner, Sonatel is also now worried why the process has taken a year to complete.

“I have invested more than a million into this. The fact is that internet connectivity really in Gambia is poor and even if it is available, it is expensive. People in the rural areas cannot access it because of limitations. Xoom and Sonatel want to come in and build a countrywide network for fixed broadband where even if you are in Basse, or Niumi, you get the same quality of service that you get in the Greater Banjul Areas, at a very low cost. We just want to give Gambians a good internet connection,” Mr Faal added. The Standard had contacted Information minster Ebrima Sillah through text message when he would not pick our call but he has not responded to our enquiries on the matter.

Mr Faal said in an open market economy such as The Gambia, every Gambian is entitled to operate freely, “without interference from specific bodies.”