Gambians among over 40 migrants detained in Algeria 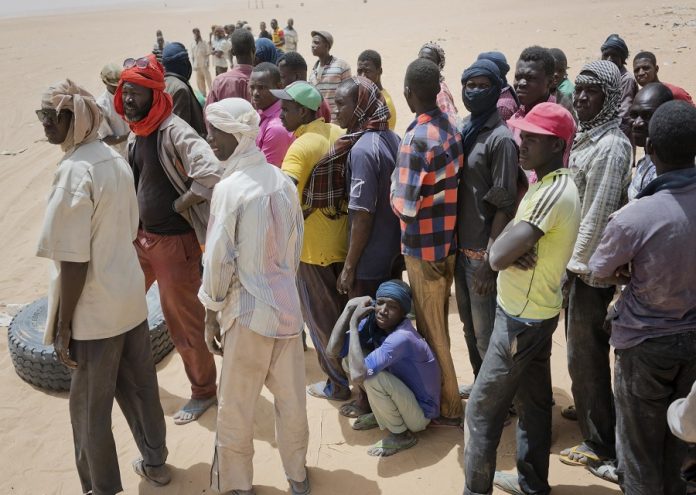 The Standard has learnt from sources on the ground that some Gambian youths travelling through Algeria with the intention of entering Europe are among nearly 50 detained over the weekend in the Algerian city of Oran.

Our source, who was among those escaped arrest by an Algerian patrol team, confirmed a lot of his compatriots were caught up in the mass arrest of migrants in Oran.

“What the Algerian officers do is to conduct mass arrests of migrants and bringing them to Niger where they will be separated according to their state of origins,” he disclosed.

Our source who is still around the area could not give further details about the condition of the arrested migrants.

According to another one of the returnees, Mustapha Sallah mass arrest of migrant is very common.