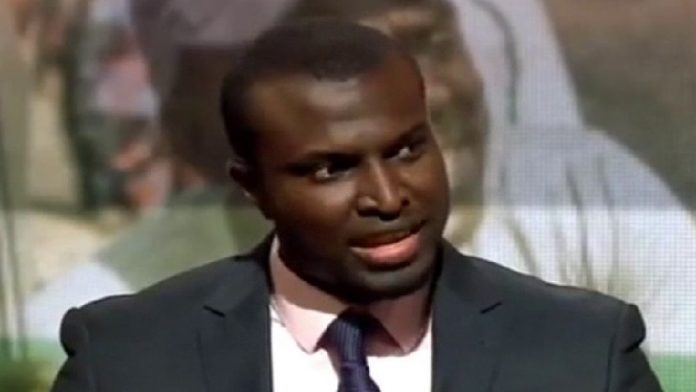 Gambians in United Kingdom will on Thursday take to the streets to demand the immediate release of the Three Years Jotna movement leaders.
The eight have been held in custody since 26 January.

The statement, signed by Ebou Juwara, reads: “Concerned Gambians in UK and the diaspora hereby call on all Gambians and friends of the march to show our dismay with which human rights lawyer and advocate Yankuba Darboe and seven other members of the 3 Years Jotna Movement are being reprimanded in Mile 2 Central Prisons of The Gambia since 26th January 2020 with continuous adjournment by Judge Amina Saho-Ceesay and illegal closure of Home Digital and King FM radio stations.

“They got arrested for merely exercising their democratic rights to peacefully protest after being granted valid permit to do so; thereby violating their fundamental rights, guaranteed by the constitution.”

The group said the protest will begin at 13.30 and end at17.30pm at the assembly point is Parliament Square, Westminster, Central London.

“The procession will commence from Parliament Square where we will walk to “House of Parliament and Foreign and Commonwealth Office, use train (tube) to Human Rights Commission and finally to Gambia High Commission office. We urged all Gambians irrespective of political affiliations to turn out in large numbers to make this protest and demonstration a success,” the statement stated.

Abdou Njie, Ebrima Kitim Jarju, Sheriffo Sonko, Hagi Suwaneh, Fanta Mballow, Karim Touray, Yankuba Darboe and Muctarr Ceesay are charged with rioting, unlawful assembly and rioters’ demolition of structures of which one of the counts attracts life imprisonment. They are expected to appear in court today for the continuation of their bail hearing.