Ghana to premier documentary on massacre in Gambia 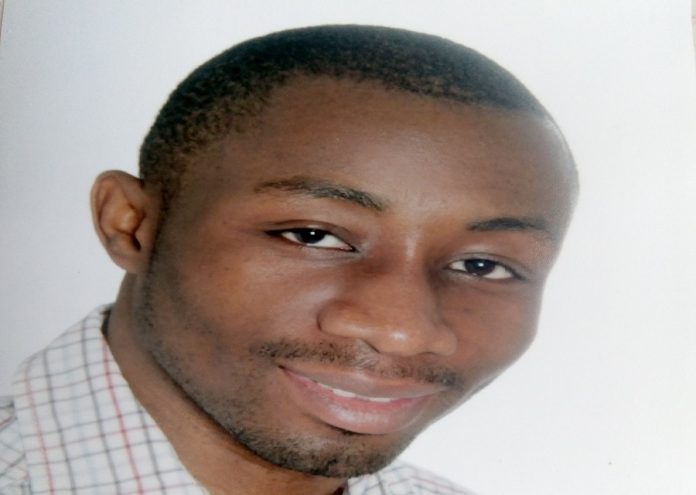 A documentary on the 44 Ghanaians who were massacred in The Gambia under the former leader, Yahya Jammeh is set to be premiered in Accra on Thursday, February 27, 2020.
The documentary titled: “The Massacre of Ghanaians in The Gambia: Justice in Limbo?” gives a spotlight on true events that occurred before, during and after the murder of the 44 Ghanaians, as well as other West African migrants.

This follows months of field investigations research undertaken in five West African countries – Senegal, Gambia, Togo, Nigeria and five regions in Ghana – to ascertain the facts surrounding the murder and enforced disappearances of the 44 Ghanaians.
The premiering of the documentary is under the auspices of the Jammeh2Justice Ghana Campaign, a coalition of civil society organisations led by the Ghana Centre for Democratic Development which has initiated a campaign to advocate for justice for the Ghanaian victims’ of Yahya Jammeh atrocities in The Gambia in 2005.

The Gambia set up the Truth, Reconciliation and Reparations Commission to investigate the atrocities that took place under Jammeh spanning 1994 to 2017.
Two Gambian soldiers who worked for a hit squad under Jammeh, last year admitted to participating in the 2005 execution of 56 West African migrants, including 44 Ghanaians on the orders of the former dictator.

Lieutenant Malick Jatta and Corporal Omar Jallow revealed to the TRRC that the migrants were executed by the Junglers, a hit squad that took orders from Jammeh, across the Gambian border in Senegalese territory.