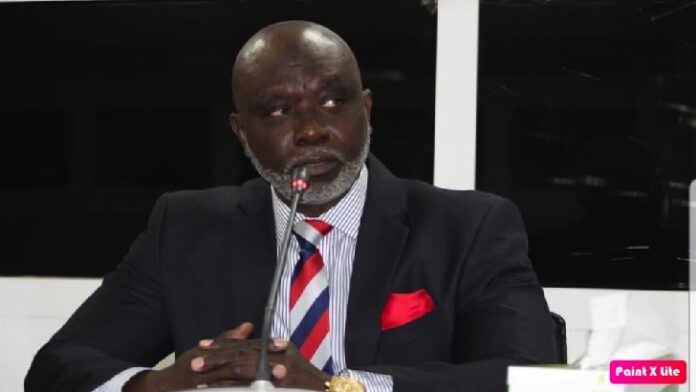 The national executive of the Gambia Action Party has announced the appointment of Tamsir Jasseh as its national president.

He said Tamsir’s experience will be very instrumental to the party and demonstrates that GAP is making tremendous progress in the country’s political spectrum.

Jasseh was born in 1957 in Banjul and attended St Augustine’s High School and worked briefly with the Gambia Airways before embarking on a fruitful career development in the United States of America.

In the United States, Mr Jasseh served in the U.S. Navy and he is a veteran of the first Gulf War commonly known as Operation Desert Storm (ODS). In his quest for career development, he studied and holds master’s degrees in Terrorism and Homeland Security, bachelor’s degree in Criminal Justice, Graduate Certificate in Public Administration and second Graduate Certificate in Justice Studies.

In 2006, he was implicated in the 2006 coup attempt by Colonel Ndour Cham and was incarcerated from 2006 to 2012 at the maximum-security wing of the State Central Prisons (commonly known as Mile Two Prison) having gone through human rights violations and denied family love for almost six years. Luckily, he was accorded with the presidential pardon by President Jammeh in 2012 and was exiled to the United States of America.

After the democratic election that led to the change of government, Mr Jasseh returned from exile in 2017 and briefly worked on a contract basis with the United Nation Development Program (UNDP) to help create a community policing strategy and implementation plan as well as formulate institutional policies for the Gambia Police Force and the Gambia Immigration Department.