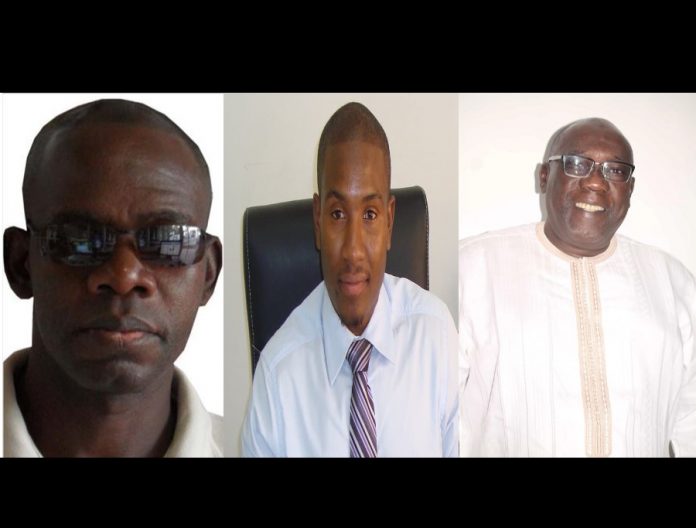 A total of 15 people have filed their nomination papers at the various IEC offices across the country expressing intention to run for mayor or chairman in the May 12 election.
It was the turn of the APRC, GDC and Independent candidates.

According to the GDC spokesman MC Cham Jr, his party has fielded candidates for all the eight councils in the country, starting from Banjul to Basse including the two CRR Councils of Kuntaur and Janjabureh.