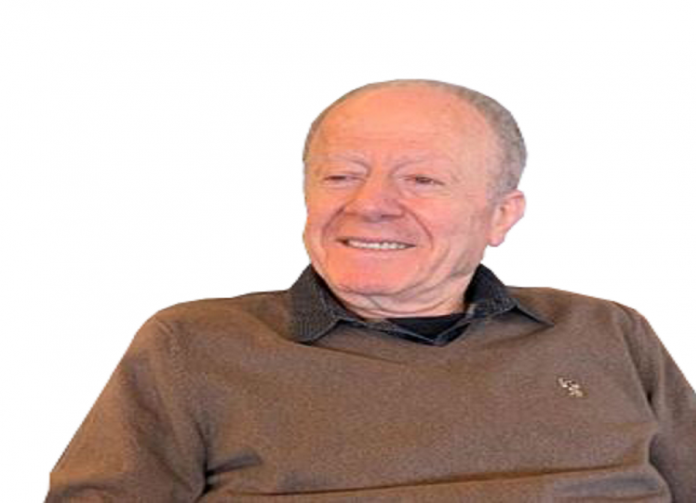 George S. Madi, a successful Lebanese-Gambian businessman and chairman managing director of Shyben A Madi & Sons Ltd, was among dozens of people killed following huge explosions in Beirut, capital of Lebanon Tuesday.
Mr Madi and his family built a business empire in The Gambia spanning three decades, dealing in cars and food.

George, 77, was also the Honorary Consul General of Japan in The Gambia.
A statement from the family said “George S. Madi truly lived life to the fullest through simple pleasures by reaching out to the Gambian and Lebanese communities at large. He was religious and active in religious events.”

Meanwhile, Mohammed Abbas, an Africell staff, was another casualty.
Mr Abbas had contracted the coronavirus in The Gambia but was evacuated to Lebanon to seek treatment. According to reliable information, Mr Abbas was admitted at a hospital that lost electricity following the blasts while many patients were on oxygen support machine.
A statement from Africell yesterday said Mr Abbas joined the GSM giants in 2012. “He was a hardworking person, dedicated to his work. He had a great sense of humour and always seemed happy and full of life. Our thoughts and prayers are with his family in these difficult and trying times,” it said.

The blasts resulted in a fire, several small blasts and then a colossal explosion that flattened the harbour front and surrounding buildings
Lebanese Prime Minister Hassan Diab has confirmed that 2,700 tonnes of ammonium nitrate are believed to have exploded.
Up to 300,000 left homeless with damages ranging from $3-5bn, according to Beirut’s governor Marwan Abboud.

With a huge community in Lebanon, it is not immediately clear if other Gambians were affected by the explosions.
The spokesman for the Foreign Ministry, Mr Saikou Ceesay, said efforts are underway to find out the fate of Gambians in Lebanon.

“The Foreign Ministry has already contacted our Embassy in Saudi Arabia, who are working with our Consulate in Lebanon and the Lebanese authorities in order to establish whether Gambians have died and or sustained injuries,” Mr Ceesay told The Standard.