Germany to deport another 20 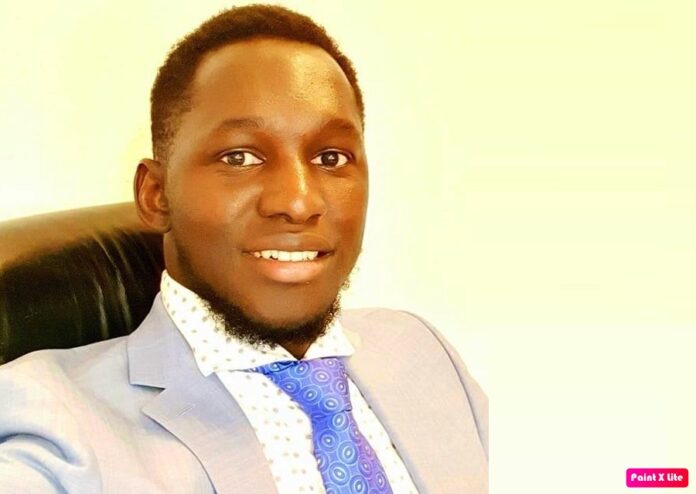 German authorities are planning another mass deportation of Gambian migrants, a month following the extradition of an earlier batch from the Western European country, sources have disclosed.

The new deportees were expected in the country last Tuesday, but their flight was delayed after it failed to secure a landing permit in The Gambia.

“The deportation is going to happen just like the last one  last month,” our source said.

Contacted to shed some light on the development, German-based activist Yaya Sonko, stated: “According to what I gathered, the German government requested for a landing permit for 22nd December, 2020 but due to The Gambia Government’s negligence of not replying early, it couldn’t happen. The Banjul authorities then reportedly gave a clumsy excuse that President Barrow, who was to sign the landing request papers, was not in the State House.”

According to Mr Sonko, the Germans have become resolute on the matter now, and may report the matter to the EU for a more decisive approach.

“As far as the office that handles these matters are concerned, they are going to push ahead with the deportation and force The Gambia to comply,” Sonko, who established Niumi FM, said.

In November, the German authorities deported at least 20 Gambians, amid an outpour of consternation with many accusing the government of complicity.