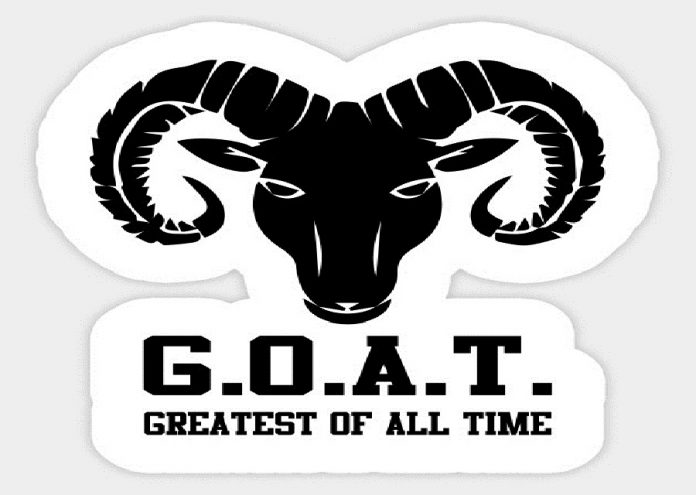 Growing up in Foni where power once gracefully seated, bad news from the urban areas took days if not weeks before it would reach us. Bad news travels fast; well nothing could be further from the truth when you lived in Foni at the time. Security literally made sure no bad news was allowed in. When Deyda Hydara was assassinated in 2004, I was in the sixth grade. I don’t remember the security allowing that piece of information flow into Foni on the spot. It was an uncle of mine who informed me about it. He used to feed on the urban gossip and was as careful as possible. It was a little North Korea. You gotta love fat boy Kim or sneak out to the South. We didn’t know any other politician, imam or farmer, except Babili. You’re either APRC or you find a less hostile settlement during campaigns. That’s quite the opposite of things now. Teenagers join political parties and it becomes headlines.

It’s stretched and discussed for days. And then discussed all over again. To the teenagers, it is progressive. To the other side, it is too soon to go into politics. If I have to join any party today, it wouldn’t be UDP where everyone joins or NRP where everyone leaves. It would be NCP. At least they fight and split and then pick up a fight with a newspaper. That’s the spirit. But if any group has an alkalo-style leadership, then you’re not for me. And if you think joining such a group is progressive thinking, maybe you should stop listening to people define progressive for you. Pick up a dictionary yourself. Aside from that, join or leave any party quietly because no one gives a flying saucer.

This country is strange. It is tragic. Observing the lethargy in workplaces, the pettiness in the populace, the bickering in our politics, the bullying online, all show the laziness of our brains. As early as 5am, airwaves are littered with shows. It’s arguing. Shouting. Insulting. Swearing. Lying. Slandering. If you say U, even before you add DP or G, before you add DC, the brigades will show up like Avengers coming out of portals in Endgame. Then the conversation becomes about your parents. It’s your mother. She is or was a whore. It’s your father. He is or was a fornicator. It’s you. You’re born outside wedlock. The conversation becomes so toxic that you actually start to question your own legitimacy. And you call that politics. But if you have the guts, the nerves of steel, the temperament, the patience to throw yourself into Gambian politics, then you should equally be ready for the tragedy that follows. If you go to bed with an itchy anus, you will wake up with smelly fingers.

Change is the only constant thing in the world. It’s a world view without my view. It never makes sense to me. I can think of a million other constant things in the world; Babili’s presidency, Mandela’s yellow leadership, pharaoh’s corpse enshrined in the Maghreb Museum. Despite having eternal difficulty understanding the worldview, I’d borrow Sanna Jawara’s mind on the contextuality of Jammeh’s immorality and his bad laws and say, given the circumstances, I would consider it accurate. So, change is the only constant thing in the world. From when apes evolved into humans to mountains breaking into oceans, until now when Green becomes Yellow overnight, even words starkly show the impermanence of life. Nice and silly directly swapped meanings. Awful was awesome. Girl was either sex.

We always fall for etymological fallacy. We completely ignore that the origin of a word has very little effect on its meaning. Their meanings change as we, the speakers, understand them. That’s why we let words wander and their meanings mutate. Goat too experienced a similar painful mutation. Now even babies are goats.

In 1992, lovely Yolanda Williams, fondly called Lonnie, etched goat into our minds and our language when she set up G.O.A.T. Inc. The term was originally used as an initialism for legendary boxer Muhammad Ali. Lonnie was Ali’s wife by the way; one of his wives. It made sense because Ali was Ali. He was and still has been Ali even in modern day bloody boxing. Since LL Cool J released G.O.A.T. in 2000, the initials have now finally arrived in little Gambia, which seems to be behind everyone in everything, including Covid-19 cases. Gambian millennials, like those around the world, have a habit of making themselves great. And when their condemned ‘ungreatness’ becomes apparent, they wouldn’t hesitate making other ‘ungreats’ great.

Goat of politics is Lincoln, even though he only wrote a declaration of independence. He actually didn’t, Thomas Jefferson did. Lord Abraham came after 15 presidents but he is still the goat of politics. For Gambia, our goat of politics is Ado, the political animal. I don’t know which animal. Wait, it’s a horse. White horse. The goat of literature is Shakespeare.

The goat of farming is Babili Mansa, even though he only takes pictures holding a hoe or soaked in mud. No, I’m kidding, the dude actually did farm. The goat of movies, well, I don’t know. The goat of basketball is Michael Jordan. The goat of Gambian literature is The Pen, the caged one I mean. He has ten lives. Throw him to the wolves and he’ll return leading the pack. Two presidents couldn’t cage him but a politician did with ease. The goat of football is Ronaldinho. The goat of stealing is Vincenzo. The dude stole the Mona Lisa and kept it for two years. The list goes on and on. But here, right here, we don’t have goats in any area except music. No goats in politics. No goats in journalism. No goats in religion. We don’t really like our preachers, do we? No goats in teaching. No goats in motherhood or fatherhood. Trust me, we hero-worship more than we even greet our parents. Since Covid restricted our movements, it’s been politicians and musicians. For the artists, I feel them. No shows. Nothing. Most of them are broke and that makes you talk a lot. I’m always broke, so I know what I’m saying. Jizzle has a baby and it was everywhere.

Talibeh Hydara, writing as Talib Gibran, is the assistant editor of Standard Newspaper.