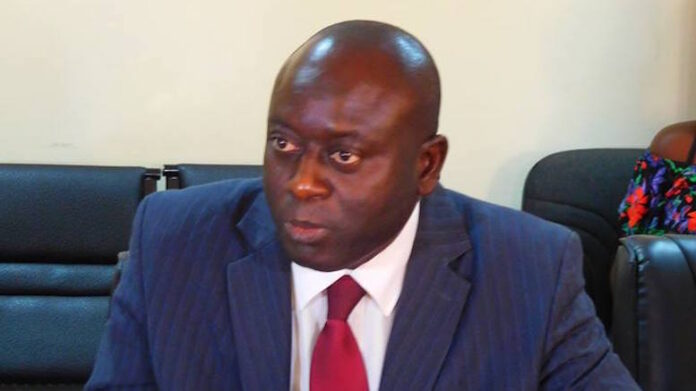 Award-winning editor of investigative media, Malagen has disagreed with comments by Information minister Ebrima Sillah that the appointment of press officers has made access to information by journalists easier.

Mustapha K Darboe said on the contrary, the appointments did nothing to remove government bureaucracy or bottlenecks in accessing information.

Mr Sillah, who was speaking at the recent journalism awards night, said: “For years now, not a single journalist has been arrested in this country for doing his or her work. The government has also appointed press officers at various ministries to ease the access of information for journalists.”

The Minister further paid respect to the Barrow administration for all it has done to ensure journalists operate in a free and open society.

But according to Mustapha Darboe, the country is still a long way off when it comes to access to information.

He also said the appointments by themselves were nothing sort of a show off by a government attempting to portray itself as a fighter of press issues, when in reality that is not the case.

Mr Darboe said the system is not working as it was ill-thought and ill-conceived.

“The system is not a good system. The government is not ready to be serious about this. They appointed them just to say ‘we have appointed information officers,” Darboe said.