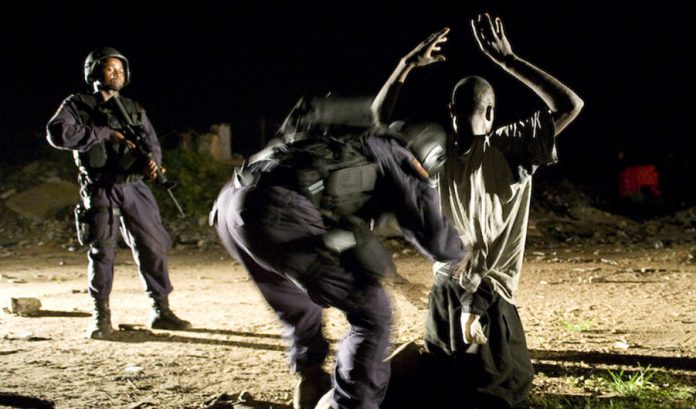 “…That is the reason the government ratified all the conventions related to drugs and crime,” he said.

He was speaking last Tuesday at a program for journalists and various youth groups.
“Among the strategies of the Drug Law Enforcement Agency The Gambia (DLEAG) is the ensuring that there’s enough sensitisation [on drugs and crime].

This is manifested in the various community sensitisation and radio talk shows that the agency is doing.”

Daniel Amankwaah, who spoke on behalf of Ecowas resident rep in The Gambia, said the severe impact of illicit drugs on health, development, peace and security and indeed on every aspect of life, is known to all and sundry.

“It is, however, important to remind ourselves that illicit drug trafficking, drug abuse and related organised crimes are disturbing obstructions to the achievement of the 2030 Agenda for Sustainable Development Goals.

Indeed, the drug menace has the ability to even erode the gains that have already been made by years of strenuous efforts,” Daniel stressed.

Given its pervasive nature, it has long been recognised that the drug menace cannot be successfully controlled without enlisting the support of CSOs, especially journalists and the youths, he said.

The spokesperson of DLEAG, Ousman Saidybah, underscored the significance of the forum, adding that his agency remains committed towards addressing drug-related activities in the country.

“Engaging and educating the public through sensitisation is one way through which we can stamp out the menace in the country. People are still ignorant on the dangers of illicit drugs and its related issues,” journalists Modou Kanteh said.