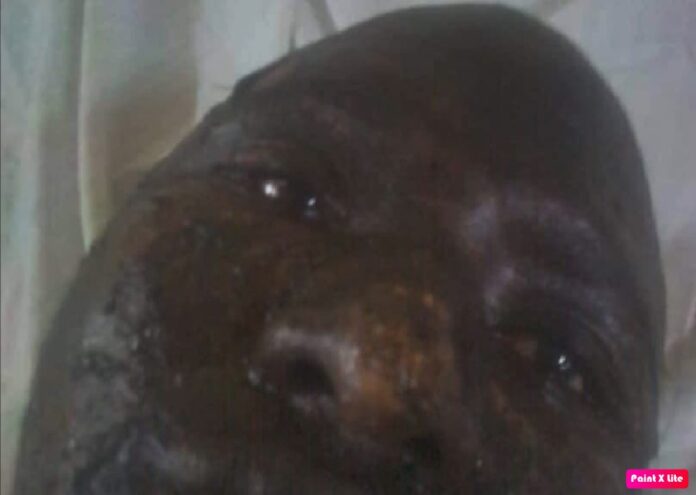 The Gambia government has clarified that the fisherman who was reported to have been set on fire after gasoline was poured on him is a Senegalese contrary to reports online suggesting he is a Gambian. The man was allegedly attacked at sea by Chinese fishermen in trawler and is recovering in hospital after sustaining burns.

Government spokesperson Ebrima G Sankareh in a statement yesterday said: “Contrary to malicious allegations being peddled on Social Media that a Gambian fisherman was sprayed with gasoline and set ablaze by Chinese fishermen, the Ministry of Fisheries and Water Resources wishes to share the outcome of its fact-finding with the public.

“Preliminary investigations have established that the lead fisherman involved in the alleged incident, identified as Magget Mbaye, is a 36-year-old Senegalese national. He is married and a father of three (3) children; two boys and a girl.

“The incident occurred between 10:00am and 12:00pm on Saturday, 19th September 2020 during which time Mbaye sustained severe bodily burns. There were eleven (11) artisanal fishermen aboard the troubled boat and all of them Senegalese. Magget Mbaye has since been identified as the Captain of the artisanal fishermen.

“Following his alleged clash with the crew aboard the Chinese trawler, Captain Mbaye reportedly requested his crew to ferry him to The Gambia for treatment. Subsequently, Mbaye and crew arrived in The Gambia on Monday, 21st September 2020 at 8.00am GMT and were reportedly received by his aunt, one Binta Gueye, a resident of James Senegal Street in Banjul.

“Investigations by the Department of Fisheries revealed that the fishing vessel No. 938 Solo 1 has never been authorized to operate fishing activities within the exclusive economic zone of Gambian waters.

“Further consultations with our Senegalese colleagues confirmed that the said vessel No. 938 Solo 1 is licensed by the Senegalese authorities and the alleged incident happened in Senegalese territorial waters by the coastal city of Mbour, some 80 Km off Dakar.

“The matter is now under investigation by the Senegalese authorities as the two countries work out the details of repatriating the entire crew to Senegal.”