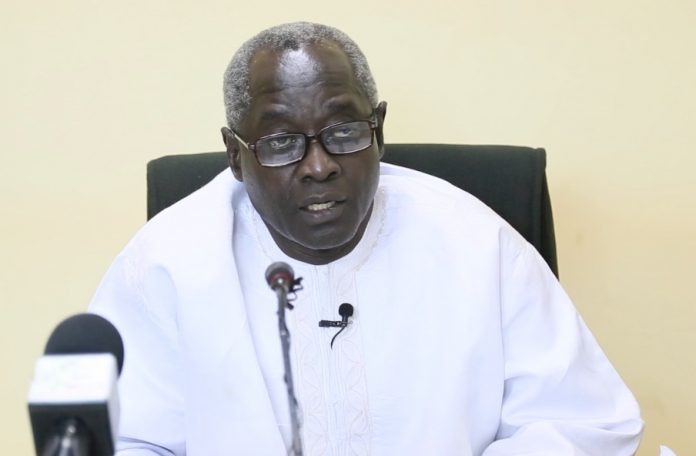 “We must do our vetting properly, because this is the way we control early abuse of public finance and increasing the public debt irrationally. Under section 58, public enterprises must be controlled by the minister. [However] we can see another mechanism evolving now, and that must be controlled honourable Minister. And that is borrowing by deficit finance, which is the trend [now], even the youth minister told us that here,” he said.
Halifa said the mechanism involves powerful people or institutions ready to build and control these enterprises to benefit themselves.
He said governments often fall victim to these so-called contracts and found themselves “trapped”.

“What is the basis of that contract? And these will eventually come as government borrowing, but it is borrowing that has not been approved. It is a borrowing also that you can say, well, it is already an agreement based on deficit finance, but it will come back in the appropriation [bill] to be able to finance that borrowing. Maybe all the GPPA regularities have not actually been adhered to. But out of desperation, most governments on the African continent are beginning to see that [borrowing by deficit finance] is the way that they can build stadiums, roads, bridges, or show that development is taking place. So you must begin to look at the financial implications, otherwise we will get to a situation where we will become the tax collectors of those financial empires. Rather than collecting tax to serve our people, we have no law or any control in planning our society. That is the trend, and the minister must be mindful of that particular trend.
“In terms of real financial discipline, fiscal discipline and proper management, all the tools are there. The minister must guarantee that now,” he said.