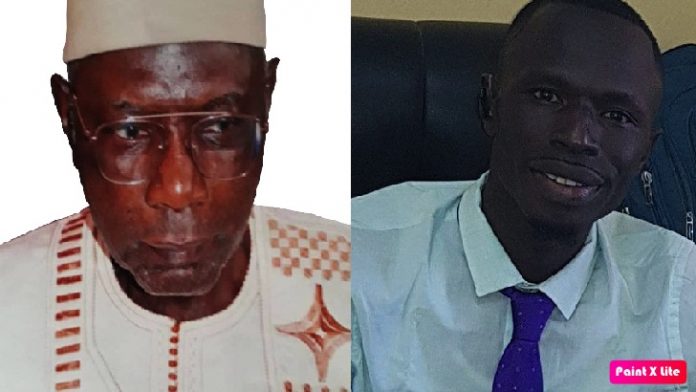 The chairman of the Independent Electoral Commission has confirmed that the electoral body is now waiting for clearance from the Ministry of Health to conduct the Niamina West and Kerr Jarga by-elections.

The Niamina West parliamentary seat became vacant following the death of a sitting NAM, Demba Sowe of the GDC on Friday, January 24 in Morocco.

Some council by-elections for the Kerr Jarga ward are also still waiting to be conducted. The Calendar of the IEC has not indicated when the by-elections would take place.

But Chairman Alieu Momarr Njai told The Standard yesterday that he is hopeful that the two by-elections will be conducted immediately after the rainy season when clearances are given by the health authorities.

He said the electoral commission is committed to fulfilling its plans of not only conducting the by-elections but as well as getting the voter registration and referendum done as planned despite the presence of Covid-19.

Section 84 Subsection 2 of the Elections Act clearly states: “Except when a vacancy occurs within nine months of the anticipated dissolution of the National Assembly or the Local Government Council, the Commission shall appoint an election day for by -election for a member to represent a constituency or Local Government Area no later than ninety days after the seat became vacant.”

But the IEC chairman said although they are cognizant of this provision, their hands are tied on this matter due to the continuous presence of Covid-19.

“I know even if we are allowed to conduct the by-elections, the police will have to be involved to ensure that social distancing is observed,” he added.

Meanwhile, the Gambia Democratic Congress who won the last election there, has queried that the continuous delay of the Niamina West by-election is denial of the electorate’s right to representation at the National Assembly.

“The people of Niamina West Constituency should not be continuously denied representation. Enough is enough. The IEC should take up its responsibility and find a way out of this predicament,” the GDC National Youth President Modou MC Cham told The Standard.

Cham argued the IEC must not continue to use Covid-19 as an excuse to delay the by-election.

“The IEC should be aware that a number of countries around the globe have or are about to conduct elections despite the presence of the coronavirus. A case in point is South Korea, Burundi and Malawi while Ghana is gearing up for presidential election,” he argued.

The party said it cannot understand why the IEC could not conduct election in a constituency of less than 3000 voters.