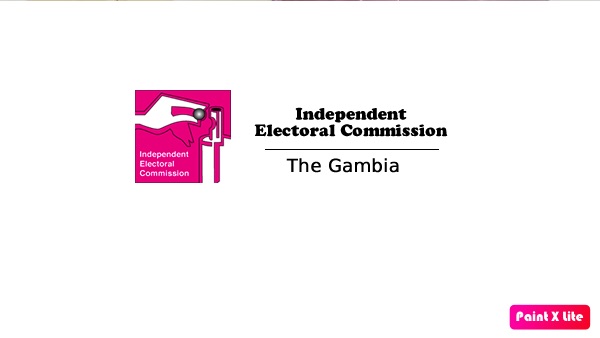 The Independent Electoral Commission said “there is nothing” it can do to curtail politicians who mobilise support based on tribal sentiments, especially if those remarks were made outside the electoral cycle.

However, the electoral authorities said it has always advised and sensitised politicians to operate and comport themselves within the confines of the Commission’s rules and regulations governing politics.

“We try to sensitise people as much as possible to avoid any utterances that will disturb the electoral process,” chairman Alieu Momarr Njai told The Standard Wednesday.

While talking to supporters of President Barrow during a political meeting at State House on Saturday, Minister Bah warned Gambians against voting for the ‘rats’.

Chairman Njai, who did not mention Hamat by name, said “all politicians know our rules,” adding that those ‘tribal’ comments were detestable.

“In the streets out there or in meetings, they may say something else such as tribal sentiments. But they know our rules and regulations are in place to maintain the peace and stability in the country.”