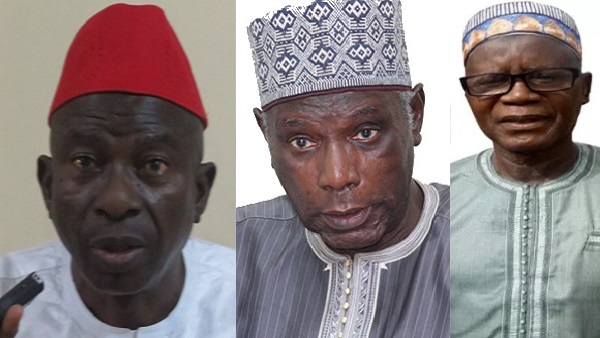 The Chairman of the Independent Electoral Commission, Alieu Momarr Njai has confirmed to The Standard that the commission will very soon decide on its next move in the saga involving the National Convention Party, which was earlier this year suspended for six months.

The suspension follows a deep division in the party after a rival faction branched off and declared the removal of Majanko Samusa, who is still clinging to his position as party leader.

Samusa said the splinter group has no basis to remove him. Both factions conducted their own congresses last December with IEC urging them to resolve the matter or face suspension.

The two sides could not agree prompting the IEC to suspend them for six months.

But the six months suspension has since elapsed and the IEC is supposed to either extend the suspension or ban the party altogether.

However, when contacted to give update on the latest development, the IEC Chairman Njai said: “As we speak we have not decided anything yet but very soon we will make a decision.” He gave no further details.

The faction led by Majanko Samusa has said the suspension is “not based on any sound legal or logical foundation” while the faction led by Yahya Sanyang which obviously held a bigger congress, said no entity should again recognize Mr Samusa since he has no legal authority to be NCP leader.

They even asked President Barrow not to ever refer to Mr Samusa as NCP leader and to reconsider re-allocating NCP’s quota in the coalition.

The NCP was founded in July 1975 by former Vice President Sheriff Mustapha Dibba. It was among 7 groups which came together to form the Coalition 2016 which defeated former President Yahya Jammeh.