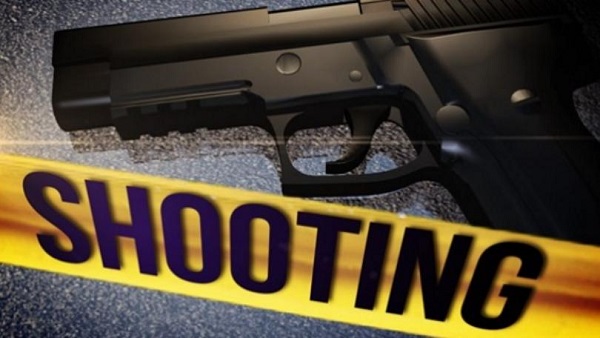 One Ismaila Tamba was on Sunday shot by a soldier at a military checkpoint near Kanilai in Foni. The circumstances of the incident are still sketchy but the Gambia National Army is said to have launched an investigation into the incident.

The investigations by the Gambia National Army are said to be not only of the shooting and the shooter, but also of the other soldiers – said to be ten in all – who were present at that military checkpoint.

It is to be expected that wherever and whenever a gun is discharged in cases like this, investigations should be conducted in order to make sure that it does not happen again.

When these investigations reveal culpability on the part of anyone, especially if it is a law enforcement officer, then the due process should be followed and the person held accountable.

If this is not done, it promotes a culture of impunity which is not good for the peace and stability of a nation. Citizens must feel that the law is always followed and that people will be treated as if they were above the law.

It is not enough to visit the victim and his family to commiserate with them – though it is necessary – but to go a step further by making sure that justice is served. As it is said, peace is not the absence of violence but the presence of justice.

It could be recalled that in 2017, one Haruna Jatta was shot when he was part of a protest in Kanilai calling for the withdrawal of the Ecomig forces from the area.

Mr Jatta was shot by someone believed to be a member of the Ecomig forces. The incident was investigated at the time but nothing came out of it.

For a more permanent solution to the problem of security officials opening fire on innocent civilians, a reform of the whole issue of arms and ammunitions is needed. Perhaps the security officials need to be reoriented totally and shown, rather than just told, what their roles are and how weapons fit in that role.