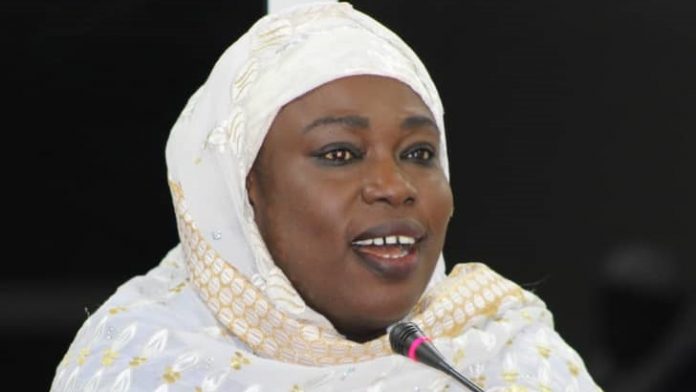 Former President Yahya Jammeh “sexually abused” a girl who was part of the Miss 22 July Scholarship Pageant, according to Tida Jatta-Jarju, a basic and secondary education director. Tida was testifying before the truth commission yesterday in regards to her role in the scholarship pageant contestant, including information she received while in that position, especially as regards sexual violence.

She recalled an incident involving the former president and a pageant who was reported to have been sexually abused.

“The mother was very disturbed. Something happened. We heard that she was sexually abused by the president,” she said.

Tida, who said she made attempts to establish if the accusations hold water, admitted she does not know beside the girl in question, if others also were “sexually abused” by the former president.

She defended the objective and intentions of the Miss 22 July Scholarship Pageant, initiated in 2008 and dedicated to recognising and appreciating cultural diversity, talent, beauty, grace and intelligence, with the objective of nurturing such potentials for social and economic development.

Before its purpose was defeated, Tida explained how Jammeh was “happy” with the first edition that he decided to sponsor the whole 100 pageant contestants.
She said the SG’s office at once asked for “full length photos of the girls together with their bio data. We were asking ourselves why the full length photographs.”