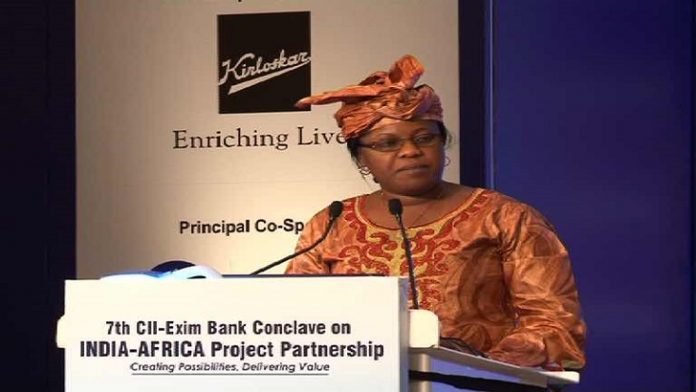 Former Tourism and Culture Minister, Fatou Jobe-Njie, has been elected as the new chairperson of the Gambia Hotel Association (GHA). The election, according to Atqnews.com report, took place at GHA’s recent Annual General Meeting (AGM).

Jobe-Njie, who was appointed minister by former President Yahya Jammeh in 2010, comes with a lot of experience as she is a knowledgeable and respected key industry player. Over the years has held positions such as general managers of Sindola Safari Lodge, and Lemon Creek Hotel, headed marketing department of Standard Chartered Bank, and former Bank PHB.