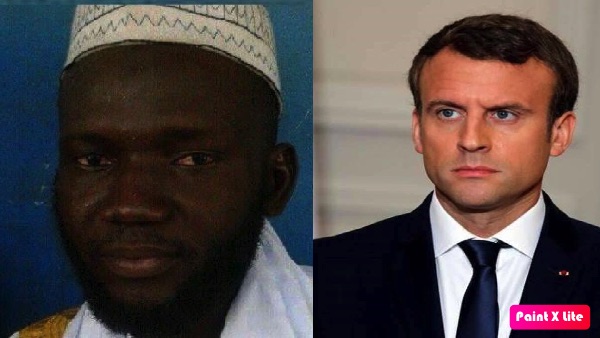 In a statement signed by its president Alhaji Morro Sillah, the organisation said:

“Karang Taa Karang executive wishes to express its total dismay, anger, and frustration over the recent invectives the French President, Emmanuel Macron, makes against Islam and the noble Prophet of Islam, Muhammad (PBUH). In what apparently demonstrates the man’s hatred for Islam, Macron tries to portray Islam as evil and barbaric. Nothing can be more slanderous.

There is no denying that Islam has been a catalyst for socio-economic development and the source of modern civilization.

The Prophet is also known throughout history as a man of peace, love, generosity and tolerance, a fact attested to by some of his greatest haters.

Macron, instead of talking about Islam’s contribution to unprecedented human advancements, busies himself demonizing it, an act that smokescreen people’s understanding of this great faith.

We call on Macron to withdraw his statement and apologize to Muslims. Both Macron and all those who think like him should try to be tolerant for the sake of peaceful coexistence among people of diverse faith traditions.”