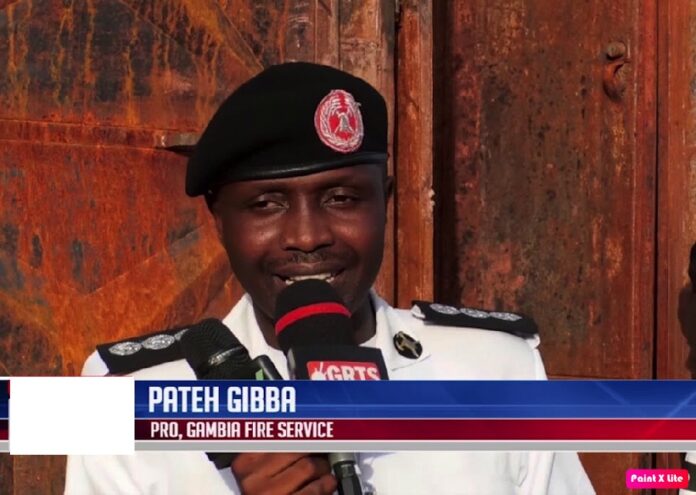 Eyewitness accounts revealed that several items have perished in the fire. The exact monetary value of the destroyed properties could not be established as victims were still counting the cost at press time.

“The fire started around the police and fuel stations and spread to five front shops and four others at the rear,” an eyewitness narrated.

“Our men have on Thursday responded to a serious fire in Farafenni. The cost cannot be given at the moment and the most technical part of it is to establish the cause,” Gambia Fire and Rescue Services spokesman Pateh Gibba told The Standard.

Although he brushed aside reports of the inadequacy of response to the distress call, he admitted that the Farafenni area has some challenges with fire hydrants and that the nearest fire station in the North Bank Region is in Barra.

He also blamed cavalier public attitude towards fires for some of the avoidable fire devastations.

“Our response is right. At times, people will start fighting fires before they call firefighters. The [ Farafeni] fire has been raging for 30 minutes before we were called,”  Gibba lamented.

He said the damage was being assessed.