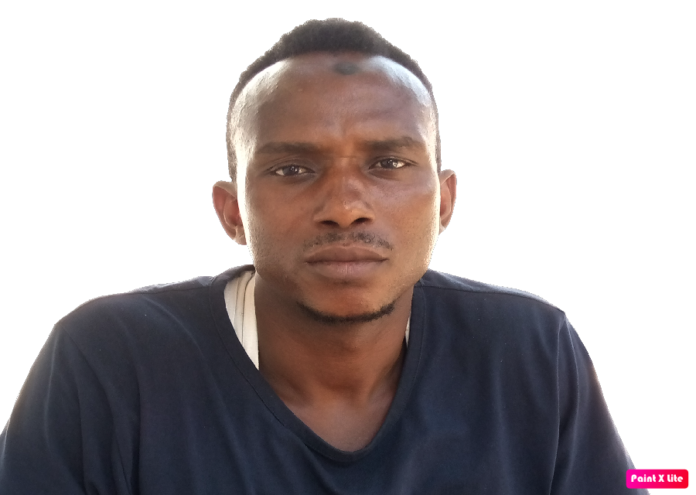 Embattled army corporal, Omar Sarjo, who was dismissed for purportedly being a non-Gambian and son of a Casamance warlord, appeared at the Banjul Magistrates’ Court Wednesday.

Following the dislodgement of the APRC government in 2017, Sarjo, 38 and father of two, was dismissed from the army and investigated for possessing Gambian citizenship through false pretence. He is currently being tried for trying to obtain a Gambian passport in 2018.

Sarjo’s case has become a cause célèbre since government spokesman Ebrima Sankareh told journalists last Friday that Sarjo and several others were foreigners who were removed from the army by the Barrow government and that Sarjo has since returned to his native Casamance. But the former soldier said he is a Gambian and has never “returned” to the southern Senegal province.

The case has been adjourned to 12th November.

Meanwhile, The Standard has learnt that an earlier investigation has confirmed that Sarjo is indeed a Gambian and not the son of the Casamance separatist leader Salif Sadio.

He is said to be a native of Kabakel village, Kombo Central and his biological parents were Alassana Sarjo and Mariama Manneh, both late.

The Standard was told that the findings and recommendations of the NIA investigation were given to the Gambia Armed Forces.

Contacted for comments on the matter, armed forces spokesperson and director of communication, Major Lamin Sanyang, requested for time to update himself on the matter before responding to our query.