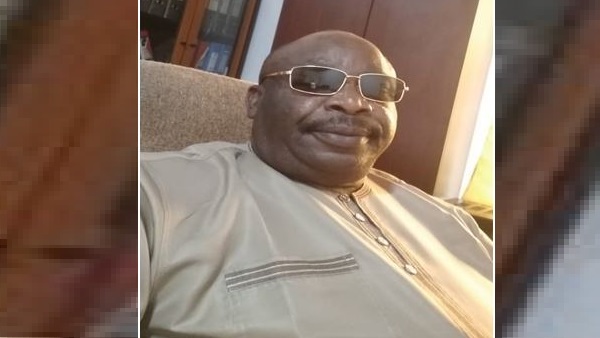 Muhammed Sumareh, a prominent businessman famous for his declaration that he would run for president in 2001, has said for President Barrow to do his work properly, he needs a strong and truthful team of advisers.

Speaking to The Standard, Sumareh warned Barrow that the down fall of every president is as a result of bad advisers.

He said many things that happened under Jammeh are being repeated now, such as uncontrollable government expenditure.

“The position is not a source of gaining wealth but providing service and helping the people.

There is no need for all these ambassadors taking a lot of expenses when farmers and sick people are left to their own devises,” Sumareh said.

He further advised president Barrow to cut travel expenses and deployment of heavy security each time he goes out, adding that the Gambia is a peaceful nation with no security issues.

Mr Sumareh also said the President should be tolerant and discourage any attempt to arrest people accused of insulting him.

”If Mr Barrow does not want to be insulted then he should stay at his house,” he noted.

M Sumareh also criticized the visit of vice President Dr. Isatou Touray and GDC to Kulari as a political move.

The duo are reported to have visited the village to offer support to victims of a recent wind storm.

“The people of Kulari are taking care of the victims and repairing the damages themselves.

My company as an example is rehabilitating four compounds which have their roofs blown off and other people in Europe are helping their affected people back home.

I have already sent 3 water tanks and 4 will be going soon to replace the 7 tanks destroyed by the wind,” he told The Standard.

He described the visit of the VP to Kulari as wastage of taxpayers’ money.

By Alagie Manneh According to Sheriff Kijera, chairman of the Gambia Centre for Victims of Human Rights Violations, even after three years since the end...
Read more
News

By Omar Bah The United Democratic Party in the North Bank Region has challenged the National People's Party to declare its source of funding. In a...
Read more
News

The Standard has reliably learnt that the appointment of the new Secretary General and Head of the Civil Service, Nuha Touray is in fact...
Read more
- Advertisment -