Mali: Coup is not an answer 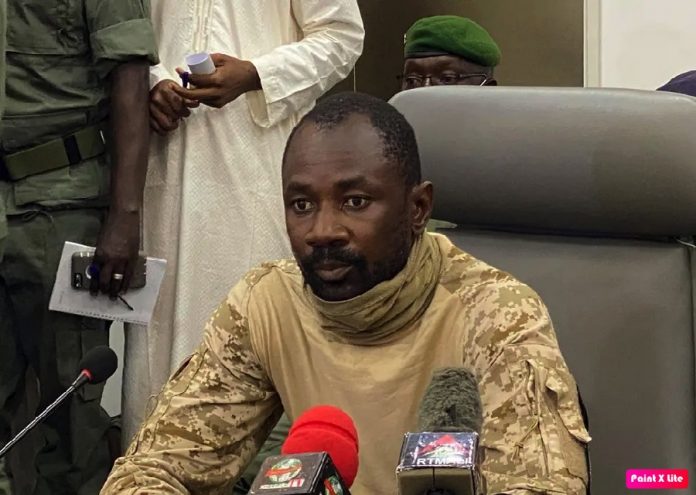 West Africa, a region notorious for turbulence and instability is back in the headlines for all the wrong reasons as mutinous soldiers in Mali seized power following protracted political wrangling in the country.

The political bickering is mainly attributed to a decision by the Constitutional Court to annul several parliamentary election results to bolster the ruling party headed by the ousted President Ibrahim Boubacar Keita. The move was largely seen as a manifestation of pervasive corruption and the manipulation of the judiciary and undermining its integrity and independence by the President. Consequently, Keita has faced almost daily protests for involvement in corruption, mismanagement of the economy and abysmal failure to end the insurgency in the northern part of the country. The protesters have called on Keita to step down, but he refused to budge.

The regional grouping, ECOWAS, has made frantic efforts to mediate between the Government and the opposition with a view to reaching a compromise. However, those endeavours bore no fruit with the President’s opponents insisting on his resignation.

As political crisis deepened with no solution in sight, disgruntled members of the army seized the President and his Prime Minister with the former being forced to announce his resignation on TV, though it was widely thought that the President enjoyed the backing of the army.

In reaction, the United Nations, the African Union, Ecowas and the European Union have all condemned the military takeover and demanded the restoration of civilian order. As a matter of fact, ECOWAS threatened to impose tough sanctions on the military junta.

The masses, however, flooded the streets of Bamako in jubilation of Keita’s ouster. The opposition equally welcomed the military’s intervention, while religious leader, Mahmoud Dicko, who has spearheaded calls for IBK’s resignation, announced his withdrawal from politics after meeting with the military leaders, as they promised to hold election in a reasonable time.

Having said that, the people of Mali must draw lessons from the recent past and realize that military intervention is never an answer to the crisis. Military leaders are mostly power hungry and power grabbers. The people of Mali are probably sick and tired of IBK, as he is fondly called, but they will soon realize that military intervention is not the answer. They must recall the chain of events that unfolded in 2012.