The Standard
28.1 C
City of Banjul 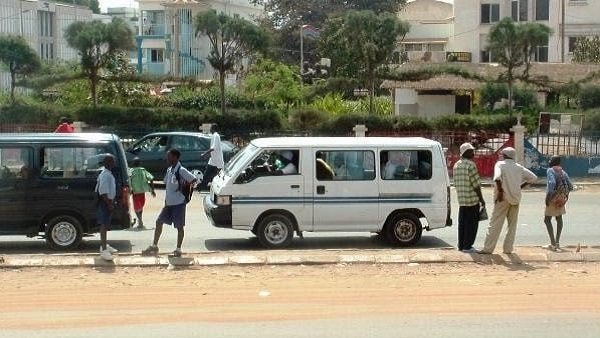 One person was killed over the weekend in Yoro Belly Kunda, Fulladu West region of CRR in a fight between two drivers over a traffic error.
According to our sources, a van driver got into a row with a group of apprentices of a truck, accusing each other of dangerous driving.

“When the van driver stopped to address the issue, the apprentices in the truck allegedly started exchanging blows with him and overpowered him. The van driver then reportedly hit one of them with an object believed to be metal and he died on the spot,” our source added.

The body of the victim is said to have been transported to the Edward Francis Small Teaching Hospital for examination.
Police spokesman Superintendent Lamin Njie confirmed the incident and added the suspect has been arrested and detained while investigations commenced.