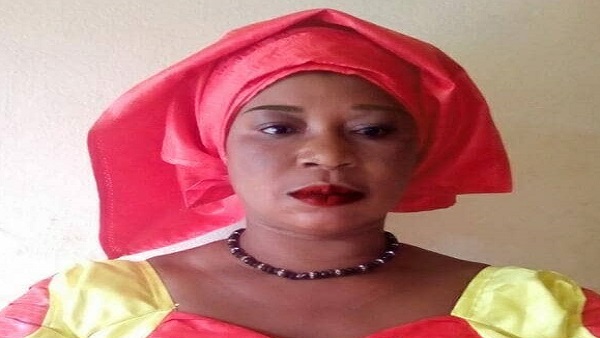 Police prosecutors yesterday filed a single count charge of murder before a magistrates’ court in Brikama against Bubacarr Jallow, accused of murdering one Mama Barrow.

They said the accused with malice and after thought unlawfully caused the death of Mama Barrow.

At this juncture, police prosecutor Bobo Jarju made an application under section 62 of the Criminal Procedure Code(CPC) to transfer the case to criminal division of the high court for trial.

He applied for the court to enter a plea of not guilty on behalf of the accused as the matter is a capital offense and is a matter of procedure.

However, the trial magistrate ordered for the case to be transferred to the high court and remanded him pending his appearance at the high court.