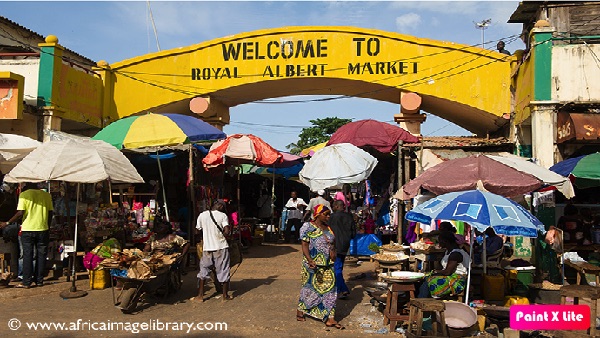 The Gambia Market Union has accepted the Gambia Government’s appeal for patience, but insisted that if government fails to fulfill its promise, the Union will go ahead with their sit-down strike on 21 September.

This agreement came yesterday when the Market Union executive members convened a meeting at Latrikunda Market in response to government’s press release calling on them to exercise patience.

The Union last week wrote a petition to President Adama Barrow, urging him to allow the markets to operate from 7am to 5pm or else they will stop all businesses through out the country.

Speaking to The Standard shortly after the meeting, Pa Jabbi Gassama, the chairman of the Gambia Market Union Task Force Committee, said: “We had an executive meeting today regarding the press release issued by the Gambia government. We understand that this is the second time the government is promising us; the first one was when they said by Monday, we will hear something from them and that one has failed. So we had an executive meeting today, and there was lot of push and pull between the executives but the conclusion is for us to agree and wait until the next regulations  come on conditions that if the government fails to fulfill their promise, we are going to do our sit down strike on the 21st of this m