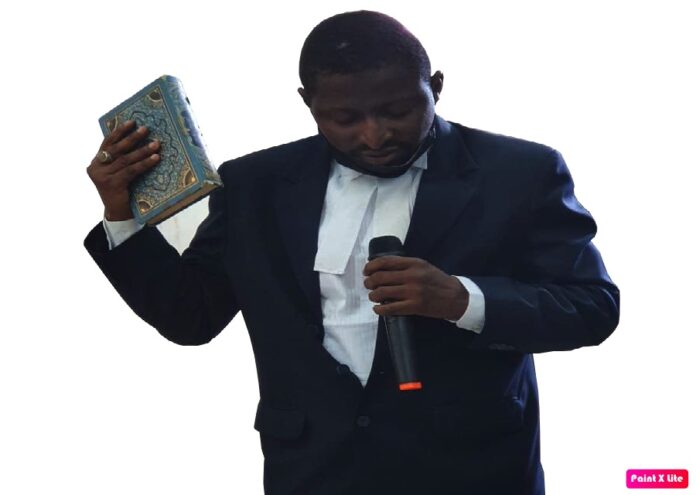 A Mauritanian man has been arraigned at the Brikama Magistrates Court charged with raping a 13-year-old girl in Bulock, Foni Brefet District.

Police prosecutor, Cadet ASP Buteh Sawaneh, told the court that the alleged incident was committed in the month that just ended in Bulock, and that Hydara intentionally engaged in a sexual act with the teenager without her consent thereby raping her.

Lawyer for the accused, Moses Richards, applied for bail for his client and referred to the Criminal Procedure Code and the Sexual Offences Act of 2013 which made the crime he is charged with a bailable offence.

Richards said although Hydara is not a Gambian, he runs a business in the country, and has Gambians who will stand as sureties for him. He added that the accused was held in police custody for 14 days which was beyond the constitutional sanctioned period of 72 hours. “I urge the court to grant bail for the accused person in the interest of justice, and the amount of the bail should not be excessive, but must be commensurate and reasonable,“ he urged.

Prosecutor Sawaneh did not raise any objection to the bail. He said the bail is at the discretion of the court as provided for in Section 99 of the Criminal Procedure Code. “I urge your worship to use that discretion judiciously,” he told the court.

Chief Magistrate Cham eventually granted him bail in the sum of D50,000 with two Gambian sureties who were each asked to depose to an affidavit of means. He also ordered the accused to surrender his passport to the registrar of the court.