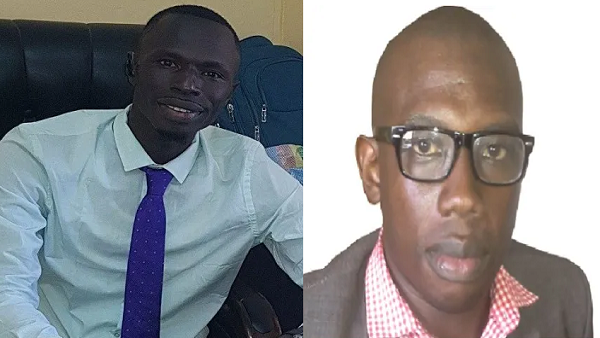 Modou Cham told The Standard that now that the government has admitted serious funding difficulties for the NDP, President Adama Barrow will have nothing to show as a political propaganda to convince Gambians to vote for him again.

Dampha said those remarks are misleading and lack substance, because the NDP is “never even near failure”.

“The statement saying NDP is in financial constraints needs proper explanation. Some part of NDP pledges are grants and the others are loans.

“Therefore, it’s crystal clear to the whole world that those programmes are smoothly undergoing as embedded in the NDP,” he exclusively told The Standard.

He insisted that the NDP is in fact progressing and positively impacting the country.

“Every patriotic citizen of this country can attest to that, especially in the areas of reform, services, agriculture, economy, politics and freedom of expression.”

He said 60 percent of government revenue is currently going to debt servicing and that Barrow’s government wants to ensure financial discipline to manage the huge debt former President Jammeh’s government left the country with.

He concluded that the government of the Gambia, under the leadership of President Barrow, is working hard to make sure Gambians enjoy the dividends of democracy, good governance and the rule law.