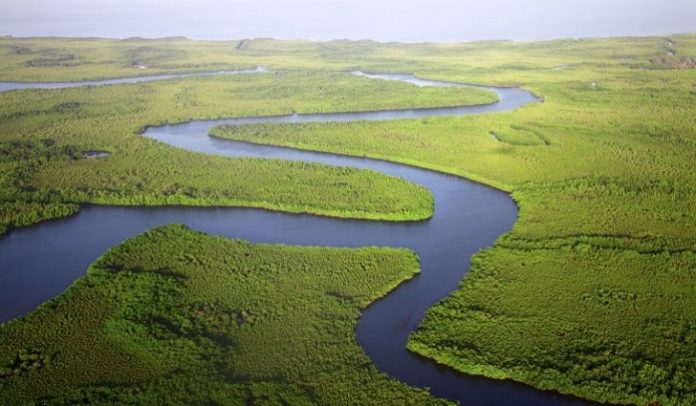 The Gambia is on track to meeting its self-set goals of reducing emissions to levels in the Paris Agreement.

It has been a little under four years since 196 countries negotiated the Paris Agreement, under which they committed to taking steps to limit the increase in global average temperature this century to well below 2 degrees Celsius (3.6 degrees Fahrenheit) over preindustrial levels, and ultimately to limit that increase to 1.5 degrees C (2.7 degrees F).

Under the agreement, each signatory submits its own national plan, setting targets for emissions reductions and specifying pathways by which it aims to meet those targets.

Despite the 2015 agreement, global carbon emissions increased 1.7 per cent in 2017 and a further 2.7 per cent in 2018; it has been estimated that the rate of increase in 2019 will be among the highest on record.

But The Gambia is said to be on the right side of things and making progress. The country’s goal is 6 million metric tons of carbon.

“The Gambia is the other country with a 1.5 degrees C emissions reduction strategy.

As with Morocco, one of its principal pathways to reduction is the use of renewables, in the form of a program that will increase the country’s electricity capacity by one-fifth partly through construction of one of the largest photovoltaic plants in West Africa,” according to Climate Action Tracker, CAT, an independent scientific analysis produced by two research organisations
“The country has also launched a large project to restore 10,000 hectares of forests, mangroves, and savannahs.

It is also replacing flooded rice paddies with dry upland rice fields and promoting adoption of efficient cook stoves to reduce the overuse of forest resources,” it stated.

“Few major emitters are taking the kind of action that will keep warming to 1.5 Celsius, but some, like India, the EU, and China, could step up at the New York climate summit and announce stronger targets,” says Bill Hare, CEO of Climate Analytics, one of CAT’s constituent organisations.

“However, if all governments meet their Paris Agreement target, we calculate the world would still see 3 C of warming, but that warming is likely to be even higher given most are not taking enough action to meet their targets. We still have a long way to go,” he says.