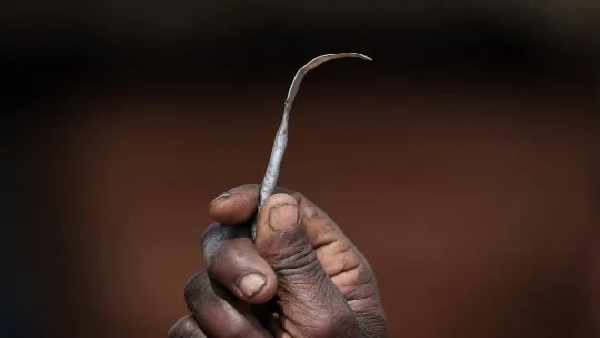 The mother of a two-year-old girl recently subjected to Female Genital Mutilation has expressed regret over the matter.

The Foni Berefet native, 24, said she has regretted what happened, adding that contrary to what was reported, she never gave her blessings for her child to be circumcised.
Instead, she blamed her mother, one Mai Tamba, under whose custody the girl was.
Madam Tamba was arrested in the wake of the matter but has since been released on bail, sources said.

“They said I was part of it, but I was not. I did not know my mother [the girl’s grandmother] was going to do this. I am sorry,” the woman told The Standard.
She promised to never again subject any of her children to FGM.
The police intend to prosecute the grandmother for the excision, which defied a 2015 ban, but the mother asked that justice be tempered with mercy.
She said: “My daughter used to complain of itching on her private parts and perhaps that’s why my mother did what she did.”

Following the incident, there were reports that the granny fled to Casamance in Senegal, but the 24-year-old mother said that is not the case.
“She lives in Cassamance. She is not scared,” she clarified.
Asked about the state of the two-year-old girl, the mother replied: “She is fine. She is here running around.”

The family had made attempts to have the case thrown out, but a senior police source told The Standard: “We told him [the father] the case cannot be withdrawn. That can only be done at the courts.”

According to Lamin Fatty, the national coordinator of the Child Protection Alliance, CPA, not a single case has been prosecuted since the legislation proscribing the harmful aged-old traditional practice came into effect.