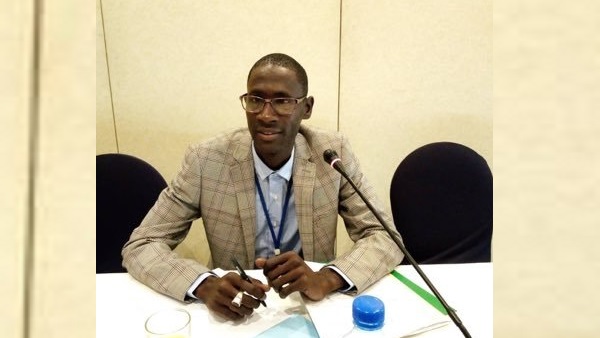 There is increasing concern in Abuko over the lack of space as the locality’s only graveyard is full to capacity, forcing residents to look for space in other towns to bury their dead.

The National Assembly Member for the area, Saikou Marong told The Standard that the situation is a disaster in waiting as residents fear they will very shortly have no place to bury their dead as it is the case of Banjulians who now go to Jeshwang.

Legislator Saikou Marong is concerned that the people of Abuko are now forced to move between the cemeteries of Faji Kunda and Latrikunda Sabiji to bury their dead.

“The people of Abuko are in dire need of a space for a graveyard. They now have to resort to trekking to either Faji Kunda or Latrikunda and the cemeteries there are always under lock. These communities have all secured their graveyards and the attendants at these cemeteries have a rule that they must first verify the origin of dead bodies before accepting to bury them. That is how bad things have come,” Hon. Marong said.

He warned that the situation has a potential of degenerating into a full-blown disaster unless urgent action is taken.

“I’ve suggested to the government to carve out a portion from Gamtel’s reserve land in Abuko and they promised to look into it,” he stated.

The Latrikunda Sabiji representative said the blame for the predicament of the people of Abuko could be apportioned between Physical Planning and the alkalolu of the settlement for not reserving land for purposes such as graveyard.